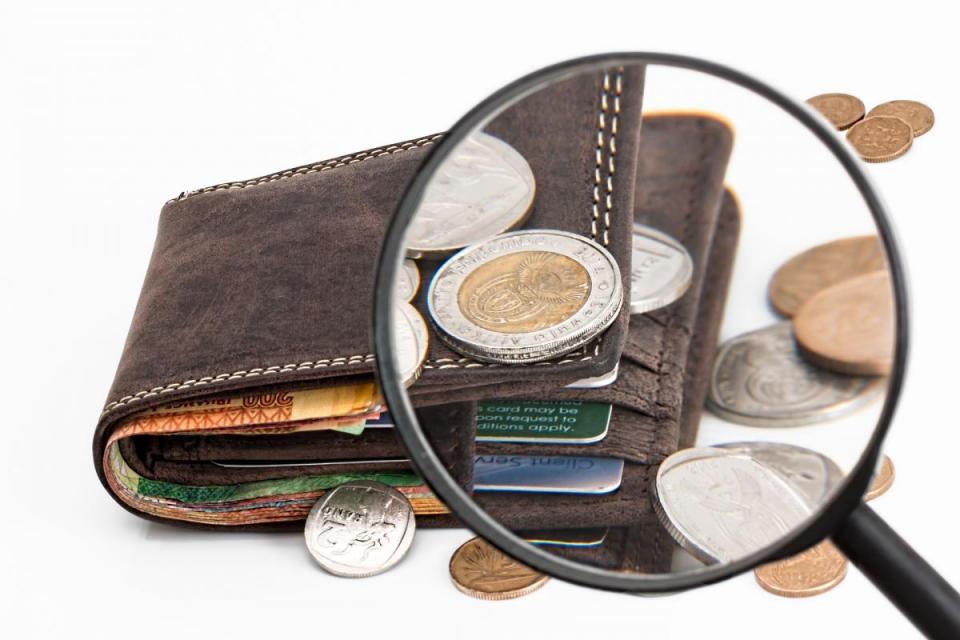 Building on its in-depth research of journalism funding, CMDS has launched a research project aimed at measuring comparatively the impact of media philanthropy.

Foundation support to media and journalism has seen a massive growth in recent years, more than doubling between 2009 and 2015 to US$ 1.9bn, according to data from Media Impact Funders (MIF), a clearinghouse of knowledge about media philanthropy. A total of US$ 9.9bn in philanthropy cash was pumped into media during that period, according to a recent MIF report. Over 88% of that money came from U.S.-based sources and, notably, nearly three quarters of that amount was awarded to organizations based in the United States (although some of those grants were spent elsewhere), according to the same source.

Media philanthropy is indeed a growing force globally, but how much influence does it actually have on homegrown, independent journalism? Country reports published as part of our ongoing mapping of journalism funding worldwide show that philanthropies remain a very small player; their overall share in the total media funding is infinitesimal.

In the Czech Republic, all philanthropy money spent in the media between 2010 and 2018 accounted for a mere 0.23% of the total media funding (both commercial revenues and government spend) spent in the country in the year 2017 alone. It is true that being a developed economy, part of the EU and OECD (a club of mostly rich countries), the Czech Republic has been ignored by donors for decades now. Whether that was a wise decision is hard to say. Czech media, once a vibrant and diverse sector, is today under the cosh as oligarchs and the government control large parts of the market, pushing independent journalism to the peripheries. Many wonder whether philanthropy dollars could have prevented this media capture.

Even in countries targeted by media philanthropies, foundation funding is a drop in an ocean. In Myanmar, a heaven for international donors, media philanthropy accounted in 2016 for roughly 1-2% of all the media funding, according to our calculations based on data from Zenith, an ad tracking company, and our own data collected locally.

The number of media grants quintupled between 2009 and 2015 to 47,928 donor projects, according to MIF. That jump shows what a vibrant field media philanthropy has become, but it is also a sign that the average size of media grants has been constantly decreasing.

But size is not all, some of the media donors say. Trying to find a niche, be that an influential media outlet, a powerful network of journalists well equipped to unearth dirt about corrupt politicians or an innovative project that gives journalists a space to publish their work, is what matters. “Philanthropic support can be key to helping independent media develop alternatives to the beleaguered ad-based business model,” Stephen King of Luminate, a grant-making outfit, recently wrote. Using cash from Pierre Omidyar, the founder of the e-commerce platform eBay, Luminate has thus far doled out US$ 47m to media projects worldwide.

Everybody loves donors, but the influence that donors have or can have on how independently their media grantees operate can become problematic. Anya Schiffrin of Columbia University wrote in a 2016 study that “donor involvement includes set guidelines as to what topics should be covered, suggestions for story ideas, tips for sources that should be included or omitted, and follow-up to see what kind of impact the coverage had.”

Whether the influence of donors on journalism coverage is something to be worried about is a question worth asking. Foundations themselves are continuously (and most of them genuinely) concerned about how they affect their grantees. Many of these foundations spend resources, time and money, on gauging their impact on grantees. Some are frequently assessing the bigger impact of their grantees’ journalism in their local societies.

But proper study of media philanthropy impact is a gap in media research. While a holistic approach to researching philanthropy funding is nearly impossible for many reasons, looking at the impact of philanthropy comparatively can help partially fill that gap. CMDS’ Media Philanthropy: People and Impact project is taking on this task. Using an impact assessment tool developed by the center’s experts in cooperation with journalists, donor organizations and media development experts, the project aims to collect data and information about individual media grantees to use in measuring, from different angles, the overall impact of donor money in journalism. The project will also feature the interviews with donors carried out as part of this project. 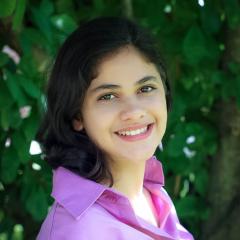 Hajira Fuad works as a researcher for the Media Philanthropy: People and Impact project. She is also a college student attending Wellesley College in Boston, Massachusetts. She is interested in issues regarding freedom of the press and the impact of media policy on society. 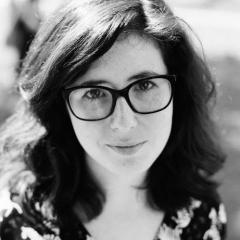 Blanka Kovács works as a researcher for the Media Philanthropy: People and Impact project. She holds a BA in Liberal Arts and an MA in Communication and Media Studies from Eötvös Loránd University, Budapest. Her main fields of interest are media consumption habits, political economy of online media and critical theory.

The project is carried out with CMDS’ own resources. No donor funding is used for expenses incurred in this project.