Who’s Who in Media Policymaking

The goal of this project is to map the individuals who engage in policymaking in the field of media and journalism. We set out to create a database of media policymakers by collecting information on their track record of influencing (regardless of whether successfully or not) media policy, the nature of their interventions, and their political and business connections and interests.

In our Media Influence Matrix project, we are mapping the shifts in power relations in the field of governance and regulation on the country level. With the Who's Who in Policymaking project, we complete the picture by adding the pan-European dimension of policymaking.

In line with CMDS’ strategy which is built around researching the key forces that affect independent journalism, the focus of this project is on explaining the power dynamics between EU media policy on the one hand, and politics and business, on the other.

It is not the goal of this project to analyze the impact of these individuals on media policy. Instead, what we want to achieve through this project is to shed light on the profiles of individual policymakers with impact and influence, both positive and negative. 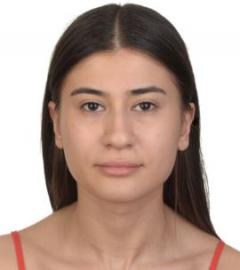 Ayse Tuba Celik is a senior year Political Science and International Relations university student at the McDaniel College Budapest. Originally from Izmir, she had studied at the Izmir University of Economics for 3 years before joining the McDaniel College, and she also completed two Erasmus mobility programs at the Nottingham Trent University and in Slovakia. She has a European Studies Certificate with high honors from the Izmir University of Economics. 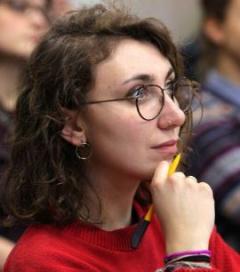 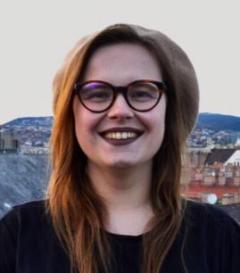 Aiste Vaitkeviciute is currently pursuing the MUNDUS MAPP degree in European Public Policy at Central European University. Her interests include European governance, policy-making, and human rights. She holds a BA in Government and Global Studies from Colby College in the United States. Prior to coming to CEU, she was involved in human rights and anti-corruption work and activism in Lithuania.