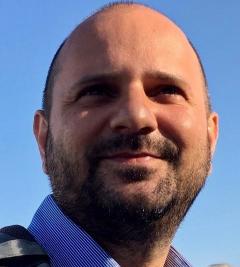 Marius is the Director of the Center for Media, Data and Society. He previously worked for the Open Society Foundations (OSF) for over a decade: he has managed the research and policy portfolio of the Program on Independent Journalism (PIJ), formerly the Network Media Program (NMP), in London. He has also been one of the main editors for PIJ’s flagship research and advocacy project, Mapping Digital Media, which became the largest policy research project ever. He was the main writer and editor of OSF’s Television Across Europe, a comparative study of broadcast policies in 20 European countries. He has been advising international organizations including Council of Europe where he serves as a member of the Committee of Experts on Media Environment and Reform, and UNESCO, where he has been sitting on the advisory board of the organization’s World Trends in Media Freedom Project.

Core Faculty Member at the School of Public Policy 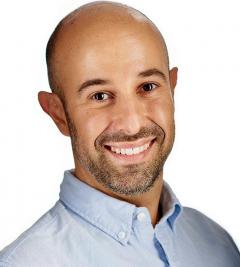 Cameran is an assistant professor at the School of Public Policy,  human rights defender, and co-founder of international human rights and technology organization AccessNow.  In recognition of his work, the European Parliament selected AccessNow as a finalist for the 2010 Sakharov Prize for Freedom of Thought, the European Union's highest human rights honor. 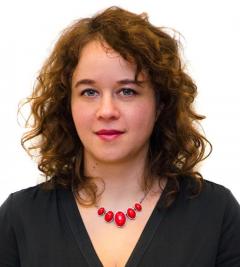 Éva is Senior Program Officer and Researcher at CMDS. Éva has been with the Center since 2006. She has been managing projects (including EU-funded projects on Violent Online Political Extremism, Media Pluralism, Press and Media Freedom, and projects funded by the Open Society Foundations on Hungarian Media Laws in Europe, misinformation, and Hungarian Media Ownership) and events (public lectures, workshops, conferences and the annual summer school) for the Center. Éva is the Hungarian contributor to the Digital News Report, a major comparative project from the Reuters Institute for the Study of Journalism at Oxford University. Recently she has been studying Hungarian minorities and their use of online space; and media representation of migration. Her background is in sociology. 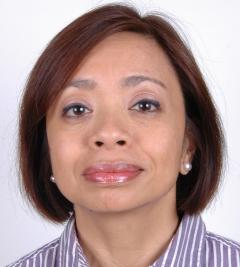 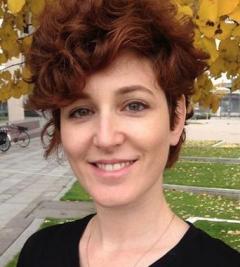 Roni is a researcher for CMDS within the project Media Influence Matrix. She received her PhD in Social and Political Sciences from the European University Institute, Florence, and holds a MA in Public Policy from Tel-Aviv University. She was a postdoctoral fellow at the Center of Conflict, Negotiation and Recovery, at the School of Public Policy, CEU. Her previous research analyzed the governmental outcomes of Israeli municipalities from a comparative perspective. She is a recipient of the Sapir Price for municipal studies (in Israel), the Istituto Italiano di Cultura scholarship and the EUI excellence fellowship. She is the author of ‘Documania’ blog at Haaretz newspaper. 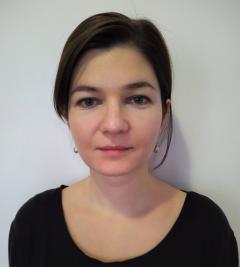 Dumitrița Holdiș works for the Center for Media, Data and Society's (CMDS)  as a Project Officer for the Journalism Breakthroughs and Media Influence Matrix projects. Previously she has been working for the Center for Independent Journalism in Bucharest, Romania where she managed projects on media freedoms, journalism and hate speech. She conducted research in funding, disinformation  and media representation in the past. She is also a podcast enthusiast. She created podcasts for the Central European University, the New Books Network and Radio Civic Sfântu Gheorghe, a community radio based in the Danube Delta in Romania. Together with Ian M. Cook she initiated a podcasting program at CEU, which resulted in building the first podcasting studio at the university, a Podcast Library and podcasting and sound studies courses introduced for students, staff and faculty. She holds an MA degree from CEU’s Department of Sociology and Social Anthropology. 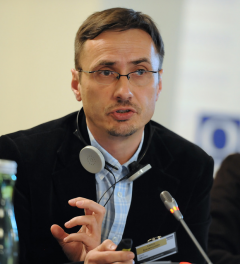 Attila is a Berlin-based Hungarian freelance journalist. He works as the Europe correspondent of the Committee to Protect Journalists (CPJ), an international press freedom organization, and reports on press freedom issues from the EU. He is also an innovation consultant for Germany`s leading media development organization, the DW Akademie and consults digital innovation project all around the world. He is a jury member of the European journalism grant program, Reporters in the Field. In 2013 he finished the prestigious John S. Knight Journalism Fellowship Program and was a Hoover Institution research fellow (2011), both at Stanford University. He authored several investigative books in Hungary and was awarded with the most prestigious journalism prizes in his country (the Pulitzer Memorial Prize for Best Investigative Journalism in 2004 and the Soma Investigative Journalism Prize in 2003.)

Judit Szakács is a researcher with a background in sociology, journalism, and English language and literature. Her main research interests include minority media and minority representation in the mainstream media as well as in social media. She has collaborated with scholars in international research projects in a variety of topics. She co-authored three studies for the European Parliament on disinformation and propaganda. In addition, she works as a media monitor, which provides her with valuable insights into contemporary practices in the Hungarian media. She volunteers as a contributor to the Hungarian corruption database compiled by K-Monitor. 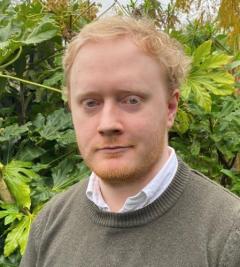