Uncovering Media Influence in the UK 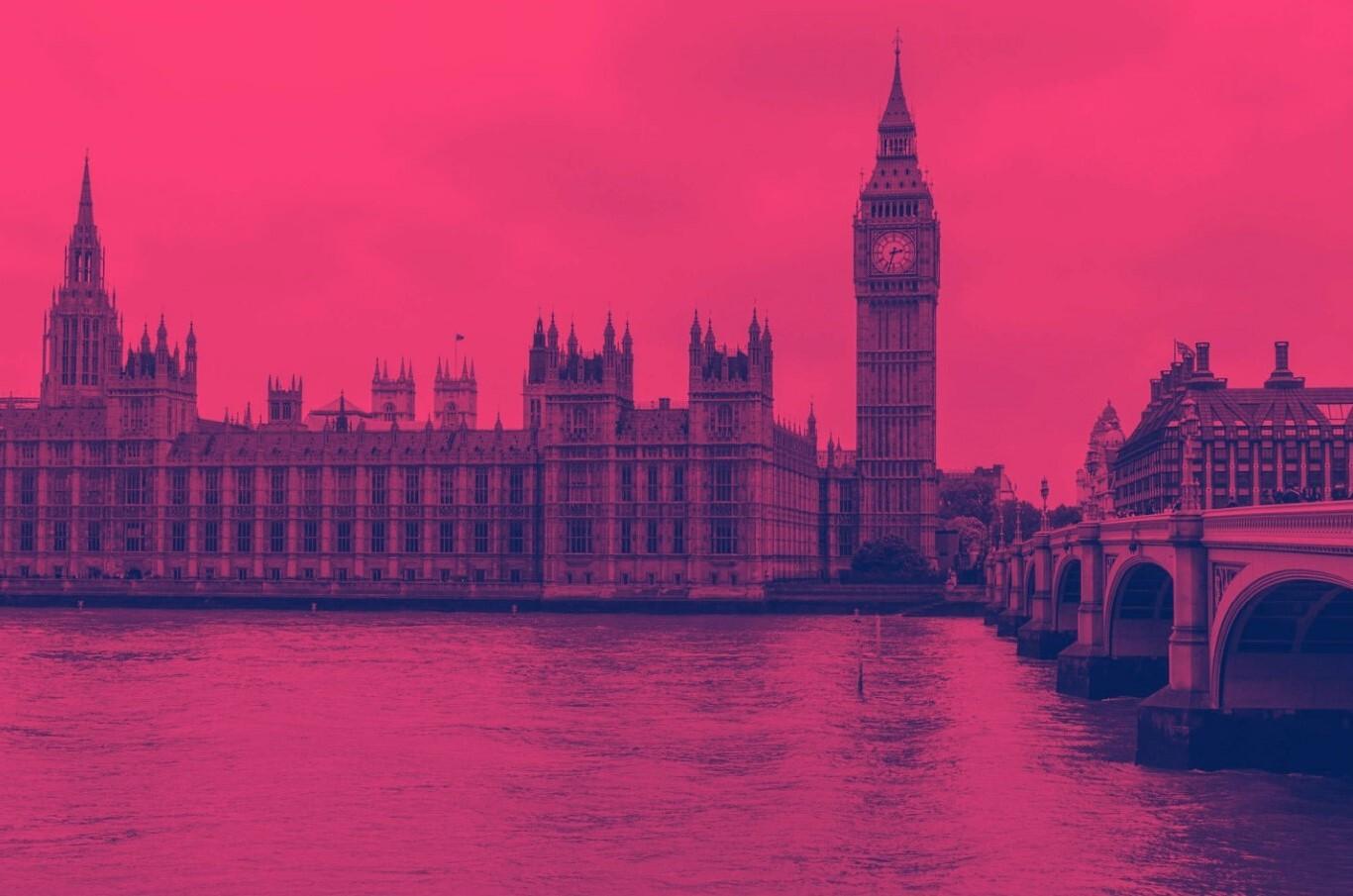 The project is part of the Center's Media Influence Matrix project that investigates the profound influence that rapid shifts in policy, sources of funding and technology companies in the public sphere are having on journalism today.

The project seeks to research the changing media landscape of the United Kingdom in three fields:

As the Center has done in the other countries included in the Matrix, the report on the UK is produced together with local partners. Researchers based in the Goldsmiths Leverhulme Media Research Centre carry out the data analysis while the Media Reform Coalition (MRC), a UK-based independent coalition of groups and individuals committed to maximizing the public interest in communications, coordinates advocacy and dissemination activities and serves as the main UK partner in the project.

The report’s policy recommendations are drafted in consultation with the Media Policy Project at the London School of Economics (LSE). The research and advocacy work in the UK are managed by Des Freedman, a founding member of MRC, now Deputy Head of Department and Co-Director of the Goldsmiths Leverhulme Media Research Centre.

Lead researcher and main author of the report is Leo Watkins, a former commercial media analyst, a PhD student in media and communications at Goldsmiths, and a member of the Media Reform Coalition’s coordinating committee.

ADVOCACY AND RESEARCH TEAM BASED IN THE UK: