A Collaborative Investigative Journalism Project into Corruption and the Environment

Covering complex topics such as environmental injustice calls for novel reporting approaches. If a topic needs the skills of social scientists, environmental experts and investigative journalists, why not gather those skills in a team? The results might transgress the boundaries of traditional journalism or academia, but they do justice to issues that are otherwise inadequately covered. 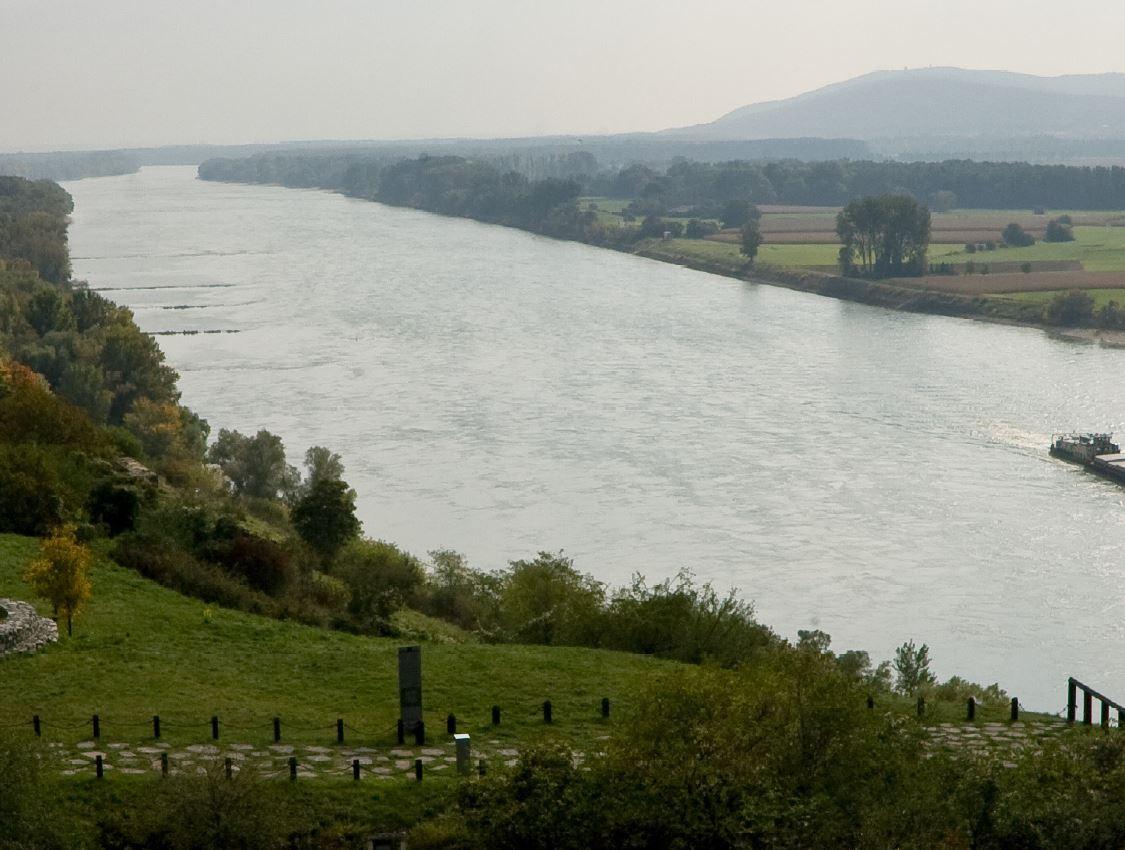 Black Waters, run by the Center for Media, Data and Society in partnership with Atlatszo and Balkan Investigative Reporting Network, and funded by Open Society Initiative for Europe, is a hybrid investigative-research and advocacy project that responds to the need for engaging reporting on environmental damage, corruption and the consequences for social justice in Central and Eastern Europe (CEE). Over twelve months, a team of researchers, journalists and audio-visual artists developed novel multimodal methodologies, conducted mixed-methods research, and reported their findings.

From the beginning, the project’s team worked with affected communities and local experts.

Balkan Investigative Reporting Network (BIRN) is a network of local non-governmental organizations promoting freedom of speech, human rights and democratic values. The group is dedicated to creating a strong, professional, independent media in Southeast Europe as an essential component of developing democracy and a market economy in the Balkans.