Media Influence Matrix: What’s It All About? 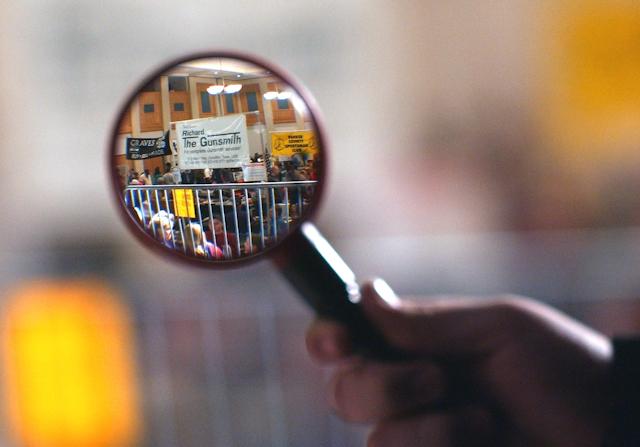 In 2017, CMDS launched the Media Influence Matrix Project to investigate the profound influence that rapid shifts in policy, sources of funding and technology companies in the public sphere are having on journalism today.

The CMDS 2017-2019 strategy notes: “Much of how independent journalism and media perform their fundamental role in informing and enriching the democratic discourse is shaped by policy decisions, funders and owners, and the state of the public sphere. All form a power dynamic that shapes and influences independent media and journalism. The extraordinary rise of populism in 2016, accompanied by waves of confusion, propaganda and fake news, is now part of this dynamic. The role of the media in society and politics is changing fundamentally. Now, more than ever, grasping the key shifts in these relationships is central to understanding and influencing the policy-making process, empowering civil society and improving the environment in which journalists work.”

Since 2017, the Media Influence Matrix Project researched the changing landscape of:

The project emphasizes news media in particular, including newly emerged players. The study is neither aimed at exhaustively mapping the entire media industry nor is it intended to target specific media sectors. Instead, we map the most popular and most influential news media on a country-by-country basis and analyze their changing relations with politics, government and technology companies.

Media Influence Matrix was originally designed to last two years. But as it has grown to more than 40 countries, the Matrix is now becoming a permanent project used to assess the state of journalism on a country-by-country basis. A series of comparative articles, analytical papers and datasets are going to be gradually added to the collection of country reports.

The Media Influence Matrix aims to answer the following questions:

What are the key changes in regulation?

We are mapping regulatory authorities whose remit includes decisions that affect media and journalism. The map is accompanied by an analysis of the main shifts in media policy and regulation, including changes in the remit and tasks, composition and funding of the broadcast, print, internet and data regulators.

Who makes policy decisions and how, and what impact do these decisions have on media?

We are mapping the key decision-makers in the regulatory and policy space. The map is accompanied by an analysis of the mechanisms in place to ensure transparency in the decision-making process and a review of major regulatory decisions that have had an impact, positive or negative, on media outlets and journalists.

We are mapping the key influencers in the regulatory process, including local industry players and civil society groups, as well as external organizations.

How is the funding model for journalism changing?

Who are the biggest funders of media and journalism?

We are building a matrix of the main funders of media and journalism, grouped by their political (and other) affiliations. In one category we have non-governmental funders (including main advertisers, philanthropies, political parties and other types of non-governmental groups and organizations). In the second category, we map the funding disbursed by governments to the media in various forms, including public media allocations, state advertising and other forms of state subsidies.

Who are the largest technology companies?

We are profiling the most prominent technology companies that produce or distribute news media content, analyzing their ownership and the nature of their local operations.

How do technology companies work with governments?

We are collecting data and information to analyze the impact technology companies have on news media content, focusing on various forms of cooperation for content distribution, decisions related to automation methods used in the distribution of media content, joint monetization models and ownership links with players in the media industry.