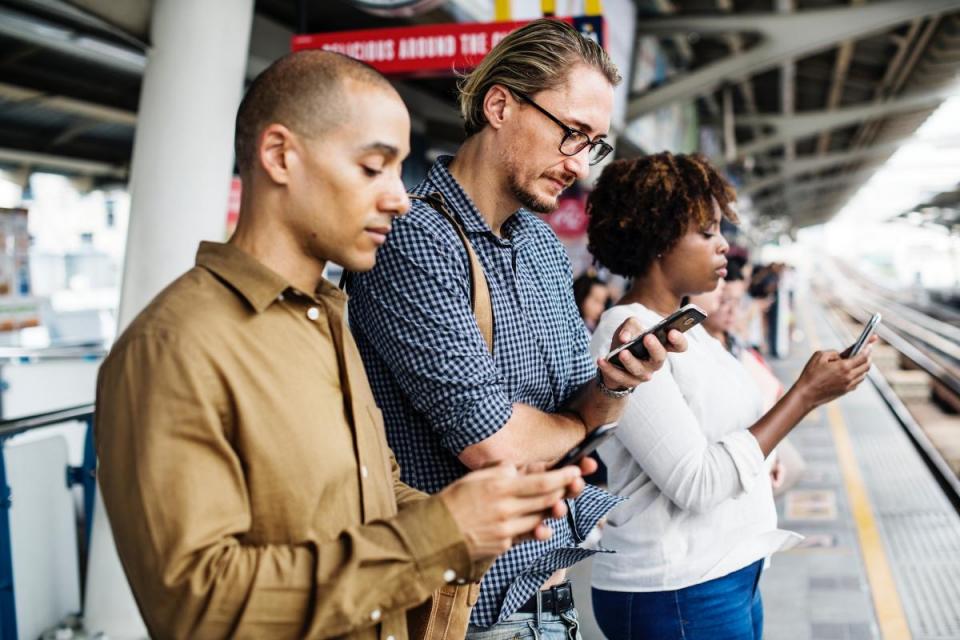 Since the nineteenth century, the role of press publishers and news agencies has been an undiscussed beacon in the spreading of news reports across continents.[1] Their success is mostly due to the savvy exploitation and constant development of telecommunication technologies, which have remarkably changed the modus operandi of all actors involved in the news industry.

Two disruptive moments can be taken as reference points in the history of news distribution. The invention of the telegraph in the early nineteenth century enabled the transmission of news reports from every corner of the world to editorial offices of local newspapers. The second turning point was the arrival of the Internet as publishing news online significantly lowered distribution costs, allowing the release of more content, more swiftly, to a broader audience.

The advancement of technology has generated more and more legal questions related to the production and circulation of content. Many of the juridical issues at stake lie at the very core of the copyright law as they pivot on the requirements and scope for protection of created content: are news reports products of the human intellect or rather facts, hence products of reality?[2] Does copyright effectively remunerate and incentivize the work of both the author and the publisher?

The astounding growth of online news aggregation is a particularly insightful entry point to the analysis of the evolving legal and financial backbones of the news industry. Riding the wave of the Internet revolution, this practice has indeed unveiled significant market imbalances, exacerbating the need for reforming EU copyright law.

A new EU Directive on copyright is arduously making its way through the EU institutions. The idea of reforming copyright rules to make them fit for the digital environment was first launched in September 2016 by the European Commission.

What is certain is that the forthcoming EU copyright reform is going to be a game changer. In particular, Article 11 of the proposed Directive may bring earth-shattering changes in Europe’s news industry. As of 2019, news content is expected to travel online according to a new set of rules that will affect both aggregators and publishers. News aggregators (and, with all probability, not private citizens), which commercially operate on the web compiling links to newspapers articles and snippets of their content, will have to request authorization from the press publishers to do so.

See our introductory paper “News Aggregation and the Reform of EU Copyright Law” by our expert Giulia Priora and her additional reflections on the the proposed law approved by the European Parliament on September 12.

To commission research or consultancy papers on EU copyright law, its reform and impact on news, contact CMDS. 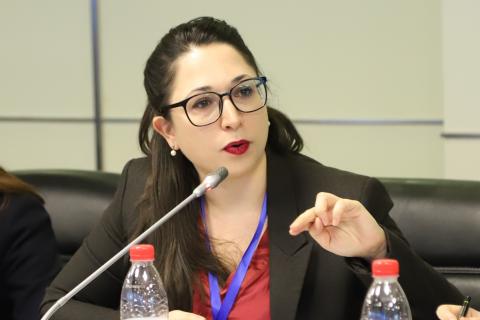 [2] One of the oldest formulation of this question is dated back to 1861, in a landmark decision of the French Court of Cassation, Havas, Bullier & Co. v. Gounouilhou, 8 August 1861, available in Lionel Bently and Martin Kretschmer (eds.),  Primary Sources on Copyright (1450-1900), www.copyrighthistory.org.