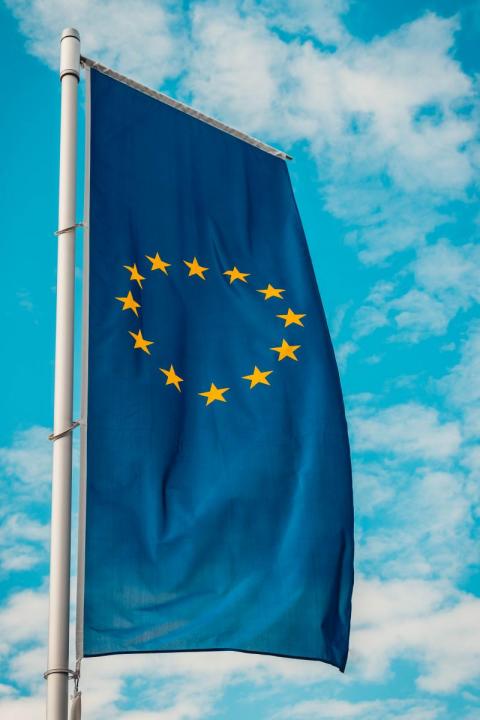 On 12 September 2018, the European Parliament has voted in favor of the proposed Directive on Copyright in the Digital Single Market, thus bringing it forward to the so-called trilogue (the legislative phase of negotiation between the EU Parliament, Council and Commission) and, eventually, to a vote by the Parliament’s plenary session for its official and ultimate adoption. Comments on the approved text of the Directive have followed up the decision quickly.[1]

The approved version of the proposed Directive includes several amendments to its first original drafting, yet the changes are not of substantial character when it comes to Article 11, recorded under the heading “Protection of press publications concerning digital uses”.[2] The introduction of a new exclusive right for press publishers to decide upon digital uses of their news content, has been left intact[3] in the approved version of the proposed Directive, with a few additional indications addressing the following questions:

All these aspects create room for debate and analysis on the possible responses of the market players to such changes. Particularly interesting is the addition of the vaguely worded Paragraph 4a to the Article, according to which “Member States shall ensure that authors receive an appropriate share of the additional revenues press publishers receive for the use of a press publication by information society service providers”. How such redistribution mechanism could function and what this would imply in the news industry are important questions, lying at the core of this research project.

[6] On an analogous note, the analysis by the European Policy for Intellectual Property (EPIP) group has highlighted that the objective of the updated drafting of Art.13 of the proposed Directive is to target more clearly singled-out service providers, such as Youtube. See Statement by EPIP Academics to Members of the European Parliament in advance of the Plenary Vote on the Copyright Directive on 12 September 2018, http://bit.ly/2loFISF (10 /9/2018), 1.