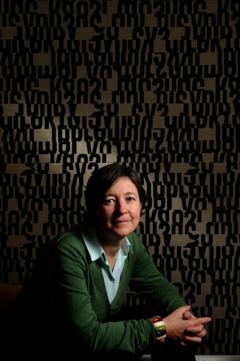 Gill Phillips is a media law specialist. She currently works in-house as the Director of Editorial Legal Services for Guardian News & Media Limited (publishers of the Guardian and Observer newspapers and theguardian.com). She advises on a range of content-related matters including defamation, privacy, contempt of court and reporting restrictions. She was a member of the Ministry of Justice’s Working Group on Libel Reform. She was involved in the Trafigura super injunction case and was a member of the Master of the Rolls Injunction Committee. She has advised Guardian News & Media on phone-hacking, Wikileaks, the Leveson Inquiry, the NSA leaks from Edward Snowden and most recently the HSBC files. 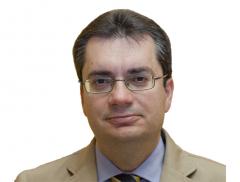 Joan Barata is an international expert in freedom of expression, media freedom and media regulation. He provides regular assistance to different international organizations and entities, including the Council of Europe, the Organization for Security and Cooperation in Europe, the European Broadcasting Union, the Organization of American States, UNESCO and USAID among others. He has been the Principal Adviser to the Representative on Freedom of the Media at the Organization for Security and Cooperation in Europe. Dr. Barata is an affiliate to the Center for Global Communication Studies at the University of Pennsylvania and Fellow at the Centre for Internet and Human Rights at European University Viadrina. 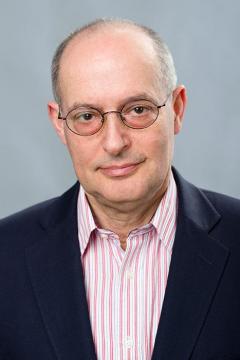 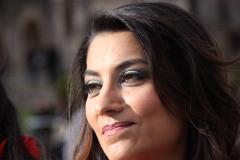 Primavera Téllez Girón García has dedicated much of her professional life to support the development of public policies, as well as promoting the reform of the laws that regulate the right to information; media, broadcasting, telecommunications and internet in Mexico, to achieve a more democratic society. Her work is firmly rooted in reaching social justice and the respect of human rights (right to information, freedom of expression, privacy) empowering civil society through advocacy and raising investigations with a trans-disciplinary perspective, and for this she has been involved professionally with congressmen, grassroots groups, non-profits and civil society organizations, politicians, journalists, lawyers, academics and researchers. Her research, with a trans-disciplinary point of view, is focused on analyzing the capture of media systems and industries in Latin America and untangling the knots of the difficult relations between media (broadcasting and newspaper companies; public media; telecoms and technology manufacturers; internet providers; community media) and power (politicians, regulation, governments, businessman, industries, organized crime) and how it impacts society and communities. 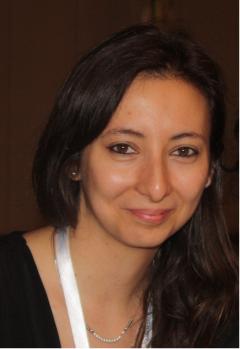 Roxana Radu is programme manager at the Geneva Internet Platform (GIP) and Internet Governance Associate at DiploFoundation. She is a member of the Board and currently the Chair of Internet Society - Switzerland Chapter. Her research and publications focus on international governance and global internet policy-making. She received her PhD in International Relations/Political Science from the Graduate Institute of International and Development Studies (Geneva).

Judit Bayer is associate professor at the Budapest Business School, and chief editor of academic journal The Media Researcher. She has research and teaching experience from the Victoria University of Wellington, New Zealand, and Tama University of Tokyo.