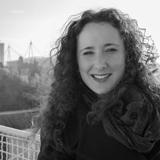 Lina Dencik is senior lecturer at Cardiff's School of Journalism, Media and Cultural Studies and serves as director for the MA Journalism, Media and Communications and the newly established Data Justice Lab. Her research concerns the interplay between media developments and social and political change, with a particular focus on resistance and globalisation. Recently, she has moved into the areas of digital surveillance and the politics of data and worked on the ESRC-funded project Digital Citizenship and Surveillance Society and the project Managing Threats: Social Media Uses for Policing Domestic Extremism and Disorder funded by the Media Democracy Fund, Ford Foundation and Open Society Foundations. She is the author of three books including Media and Global Civil Society (Palgrave Macmillan, 2012), Worker Resistance and Media: Challenging Global Corporate Power in the 21st Century (co-authored with Peter Wilkin, Peter Lang, 2015), and Critical Perspectives on Social Media and Protest: Between Emancipation and Control (co-edited with Oliver Leistert, Rowman & Littlefield International, 2015). 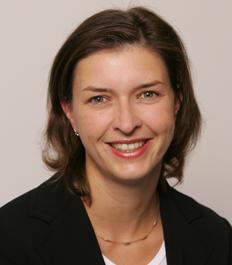 Kristina Irion is associate professor (on research leave) at the School of Public Policy. She is presently at the Institute for Information Law (IViR) at the University of Amsterdam. Her research covers law, regulation and public policy in the field of electronic communications, online content and services as well as privacy and data protection. She is intrigued by the combined effects of individual online transactions and commercial surveillance on society and information governance. Kristina was key personnel of five collaborative European research projects on privacy, independent media regulatory bodies, and building functioning media institutions. She provided expertise to the European Commission, the European Parliament, the Council of Europe, the OECD and ENISA. She is a member of the international advisory board of the Electronic Privacy Information Center (EPIC). 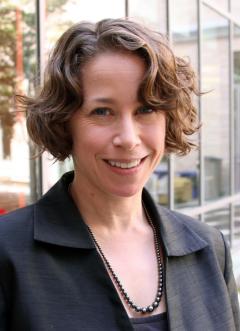 Jessie Labov is a resident fellow in the Center for Media, Data and Society, and a member of the Digital Humanities Initiative. Before coming to CEU she was associate professor in the Department of Slavic and East European Languages and Cultures at Ohio State University. Recent publishing projects include a co-edited volume with Friederike Kind-Kovacs, Samizdat, Tamizdat and Beyond: Transnational Media During and After Socialism (Berghahn 2013), and a monograph entitled Transatlantic Central Europe: Contesting Geography and Redefining Culture Beyond the Nation (forthcoming, CEU Press 2017). In addition to writing on Polish film, Yugoslav popular culture, and Central European Jewish identity, she has also worked on a variety of digital humanities projects concerned with issues of canon formation, text mining, and visualizing the receptive pathways of literary journals.