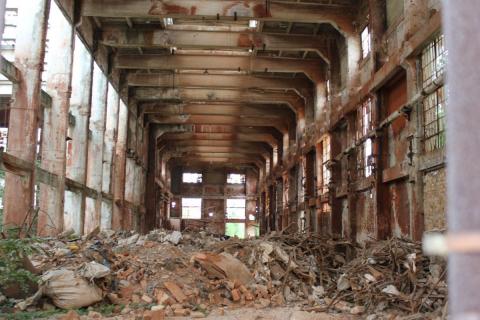 “Despite the growing interest in the environment amongst the public and the increased ability for campaigners to raise concerns through social media, such campaigns struggle to address the political structures, material concerns and socio-cultural contexts of how and why toxic waste can be placed above red mud in an uninsulated reservoir on the banks of one of Europe’s most important rivers,” our Researcher, Ian M. Cook and Gabi Horn, journalist at Átlátszó write in their article published by VSquare, an independent, cross-border journalism initiative dedicated to improving the quality of investigative reporting and independent press in the Visegrad Region.

The article is another result of the cooperation of academic researchers and journalists in the Black Waters, run by CMDS in partnership with Atlatszo and Balkan Investigative Reporting Network. The aim of this project – supported by the Open Society Initiative for Europe – is to call the attention to environmental problems, corruption and the social consequences of these in Central and Eastern Europe.