2018 - Funding Journalism in the Digital Age 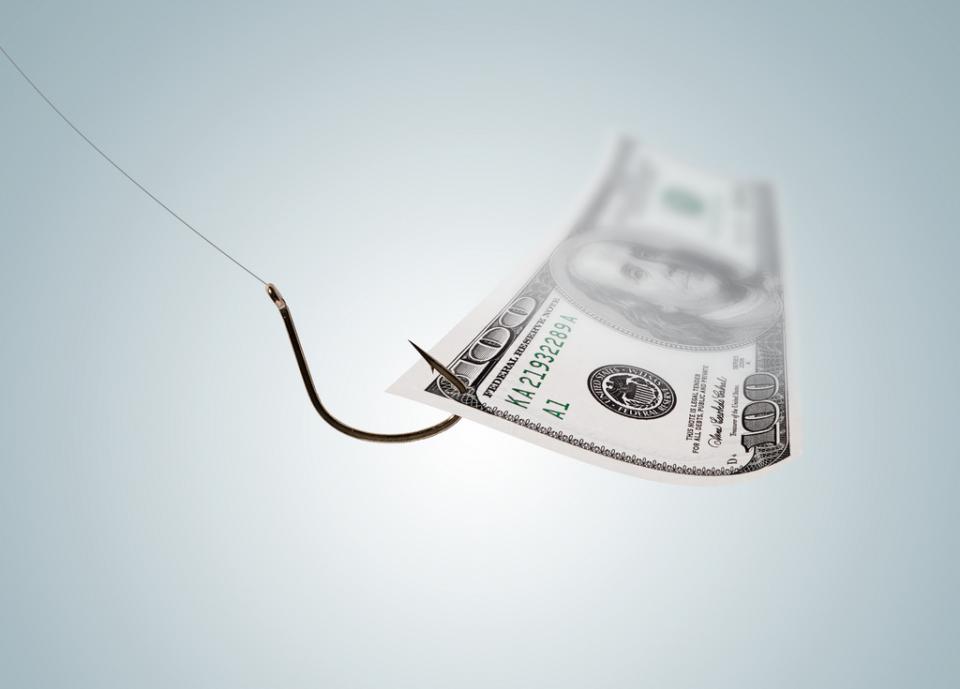 The biggest challenge to media freedom and independent journalism today is the systemic political corruption in which private interests shape the decision-making process in state bodies and institutions. Increasingly, a model of captive, politically instrumentalized news media financed by owners, corporations, social and political groups, or governments, is becoming dominant in most parts of the world. This has significant consequences on independent media and journalism.

Probably the most severe crisis journalism has been facing in the past decade is the funding crisis. The old business model in journalism has collapsed. News media outlets are feverishly testing subscription and membership models alongside with new advertising models. They increasingly rely on funding from philanthropies to keep doing public service journalism, which is not commercially viable.

The aim of this course is to provide participants (journalists and media practitioners, and researchers and academics writing about these issues) with in-depth understanding of the main changes in funding journalism, including the key areas of growth and the fastest expanding players in media and journalism as well as the role funding plays in capturing independent media.

This course is intended for media practitioners (media managers, journalists) and donors but we also welcome researchers with a strong demonstrated interest in the financial and organizational aspects of media and journalism.

The goal of the course is to equip participants with substantive knowledge and strategic skills to address the funding problem in journalism.

The course will consist of two parts.

The first part will be devoted to exploring and analyzing the main changes in funding journalism by reviewing the main trends in journalism funding, the key areas of growth and the fastest expanding funders. It will also analyze the role governments play in funding media and journalism by awarding financing to media in various forms, including allocations for public media, state advertising and other forms of government subsidies.

The second part will be a skill-building block led by a practitioner to train participants in media management, fundraising techniques and business models adapted to the digital age.
In order to maximize the output and opportunities for participants the course will have a maximum of 20 participants.

Apply by March 11, 2018 at the following link: https://summeruniversity.ceu.edu/journalism-2018

Learn more about the lessons learned at the summer school HERE.