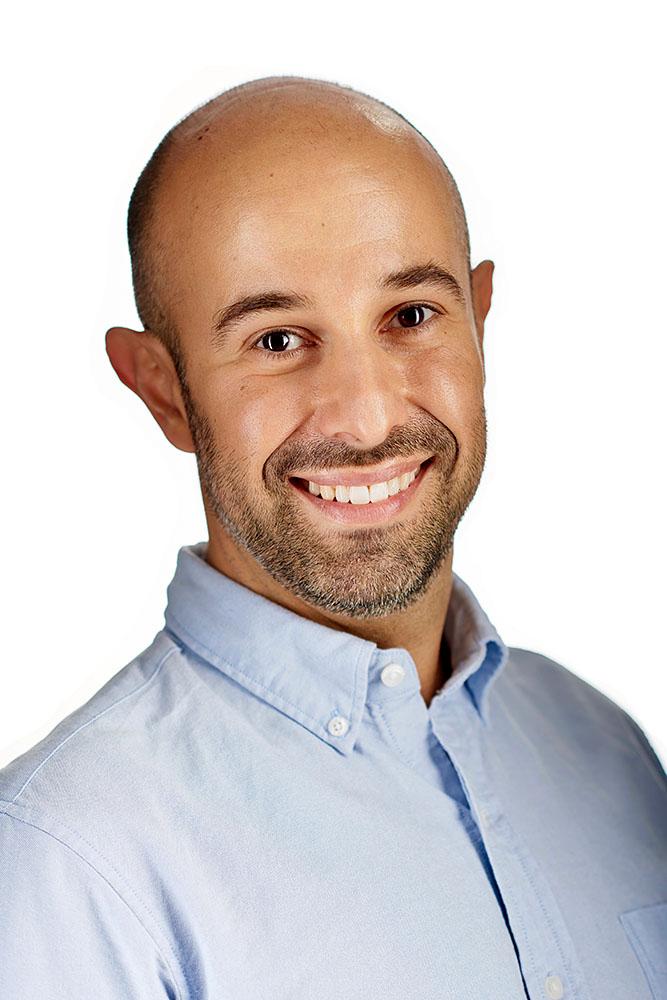 Position:
Core Faculty Member at the School of Public Policy

Cameran Ashraf is an assistant professor at the School of Public Policy, head of Human Rights at the Wikimedia Foundation, and co-founder of international human rights and technology organization AccessNow.  In recognition of his work, the European Parliament selected AccessNow as a finalist for the 2010 Sakharov Prize for Freedom of Thought, the European Union's highest human rights honor.

Cameran has been invited to speak at Harvard University, the Massachusetts Institute of Technology, UC Berkeley, the Organization for Security and Co-operation in Europe (OSCE), and as an invited expert for the Kofi Annan Commission. He has also appeared in the New York Times, National Public Radio, Wired Magazine, and Bloomberg BusinessWeek.

He has advised the International Criminal Court on digital security, given expert input to the offices of U.S. Senators on internet censorship policy, and is a recipient of the University of California's Herbert F. York Global Security Fellowship.

Cameran continues to work for human dignity and human rights at the Wikimedia Foundation and through teaching, research, and meaningful engagement with students. From 2018-19 he served as Deputy Director of the Open Society Foundations Internship for Rights and Governance, helping to prepare the next generation of human rights defenders. Cameran completed his Ph.D. at UCLA on the geopolitics of Internet censorship and cyberwar.