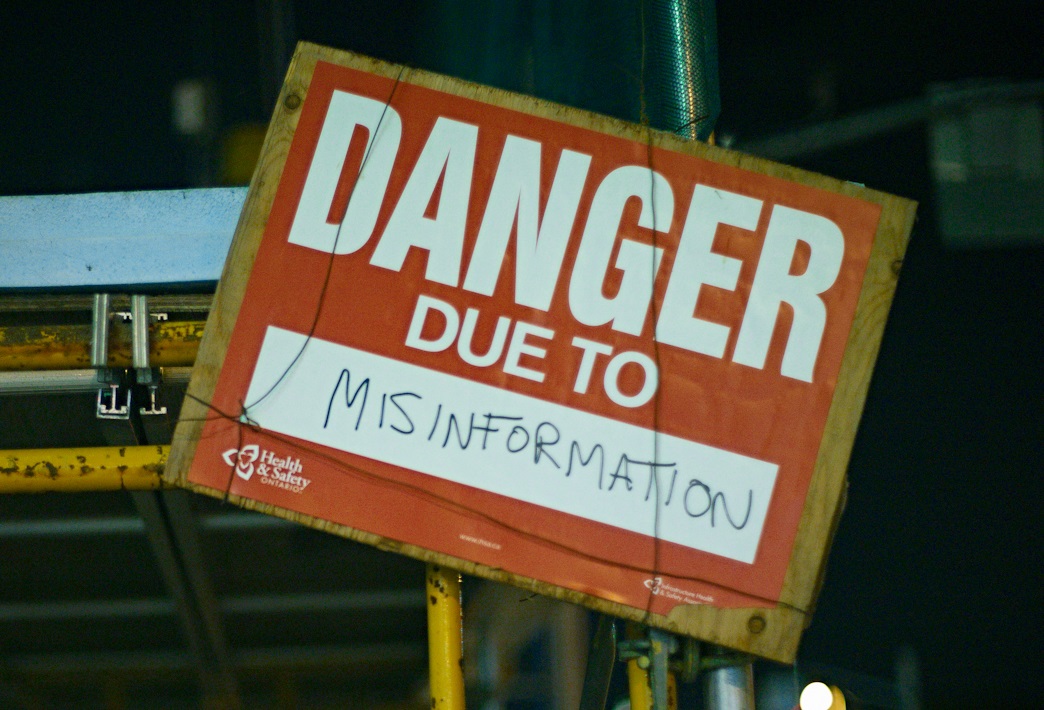 Who produces misinformation, how and why? How do people perceive misinformation in Brazil, the US, Nigeria, India or Hungary? Is social media part of the problem or the solution? What is the role of regulators, civil society, journalists and corporations in fighting misinformation? 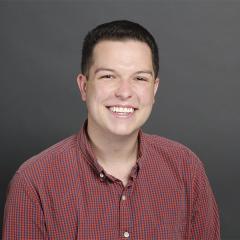 Daniel Funke covers fact-checking, online misinformation and fake news for the International Fact-Checking Network at The Poynter Institute. He previously reported for Poynter as a Google News Lab Fellow and has worked for the Los Angeles Times, USA Today and the Atlanta Journal-Constitution. When he's not chasing down online hoaxes, the recent University of Georgia graduate can be found at your local brewery. 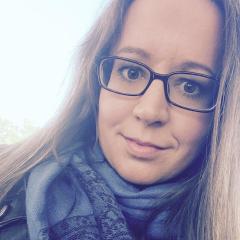 Anita Komuves is an investigative journalist working for Atlatszo.hu. She joined the non-profit media organization in June, 2017 and has been concentrating on cross-border journalism projects since then. She covered international news (specializing in U.S. politics) at the daily newspaper Népszabadság for 11 years, until 2016. She was awarded the Humphrey/Fulbright Fellowship in 2015 and studied investigative and data journalism at the University of Maryland, College Park for two semesters; during this time she did a six-month internship at The Washington Post. She writes in both English and Hungarian. Her stories have been published in, among others, Quartz, Transitions Online, Bloomberg Businessweek Online, OCCRP.org and The Wall Street Journal. 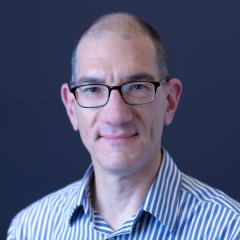 Oren Levine is Director of Innovation at the International Center for Journalists (ICFJ), responsible for technology strategy and projects supporting the work of ICFJ staff, fellows, and program participants. He joined ICFJ in 2016. He’s particularly proud of his work on ICFJ’s TruthBuzz program, which is developing creative ways to improve the reach and impact of fact-checking and credible news. He has a background in web and mobile technology, managing educational media products at PBS and promoting mobile app development at Nokia. He also worked as a software developer, working on virtual reality and machine translation projects. He earned his master’s degree in Computer Systems Engineering from Northeastern University and a B.S. in Mechanical Engineering from MIT. He believes in the power of technology to amplify great reporting and storytelling. He tells his own stories through his original jazz songs. 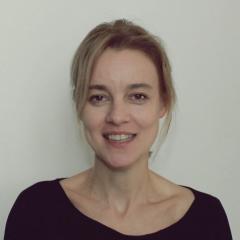 Krisztina Nagy is a lawyer, media educator, currently an Assistant Professor at the Department of Business Law at Budapest University of Technology and Economics, where she teaches courses on legal and regulatory issues of information society. During the years she spent at the Hungarian media authority, she gained practical experience on this field. In recent years she has been actively participating in researching regulatory issues related to information society, previously she conducted research on the regulation of internet traffic management services at the Institute for Legal Studies at the Hungarian Academy of Sciences. As a media educator, she focuses on the institutionalization of improving media literacy as well as its regulation, which was the topic of her PhD dissertation. 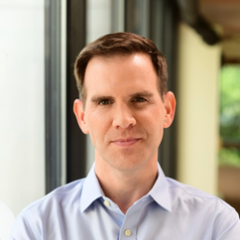 Charles (Chuck) Salter joined the News Literacy Project as its first-ever Chief Operating Officer in 2018. Prior to joining the team, he spent more than two decades working for the empowerment of young people in the United States – particularly in under-resourced communities – as a teacher, school leader, teacher union president and as an executive with several national education organizations. Most recently, he was President and COO of BUILD Inc., a national youth entrepreneurship organization then with programs in the Bay Area of northern California, Los Angeles, Washington DC, New York City and Boston. He earned a bachelor’s degree in international studies with university and departmental honors from Susquehanna University in Pennsylvania. He holds a juris doctor degree from the Maurer School of Law at Indiana University and has graduate certificates from Indiana University in nonprofit management and from Cornell University in change leadership. He is a licensed attorney in the Indiana Bar and is also a trained mediator.

The event is organized in the framework of our Workshop on Disinformation and Propaganda for Hungarian Students. The program is funded by the Public Diplomacy Small Grants Program of the U.S. Embassy Budapest Public Affairs Section of the Department of State to be organized by the Center for Media, Data and Society at the School of Public Policy of Central European University in Budapest, Hungary.