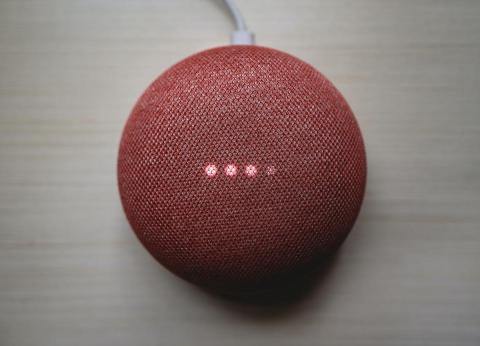 CMDS Fellow Lina Dencik and co-authors Fieke Jansen and Javiér Sánchez-Monedero examine the politics of voice recognition technologies in law enforcement in a new paper for Big Data and Society.

The article examines the Speaker Identification Integrated Project (SiiP), a European initiative to create the first international and interoperable database of voice biometrics, which is now the third largest biometric database at Interpol. The authors look at how voice is translated into a recognition technology that attributes and denies forms of recognition. They argue that “[s]uch processes … illuminate the power dynamics at play in the advancement of biometric technologies in law enforcement and highlight their pertinence for contemporary struggles for ‘data justice.’”

SiiP, funded by the EU, has been developed with the aim to increase the EU’s ability to respond to organized crime and terrorism. It is said to be of use in cases ranging from identifying terrorism suspects to perpetrators of child pornography.

The authors argue that although SiiP is explicitly linked to crime investigation rather than intelligence, “the reliance on soft biometrics as a way to narrow down the search field actively undermines any clear distinction between investigation and intelligence.”

The emergence and features of SiiP is part of a broader trend that elevates the role of biometric technologies in shaping life opportunities, the paper argues. "[T]here is an inherent misrecognition - and therefore injustice - that accompanies the displacement of voice in biometric identity systems," the authors argue, calling for scrutiny of emerging recognition regimes and their impact on policing from the perspective of data justice.