The Power of the Press in the UK Media Regulation 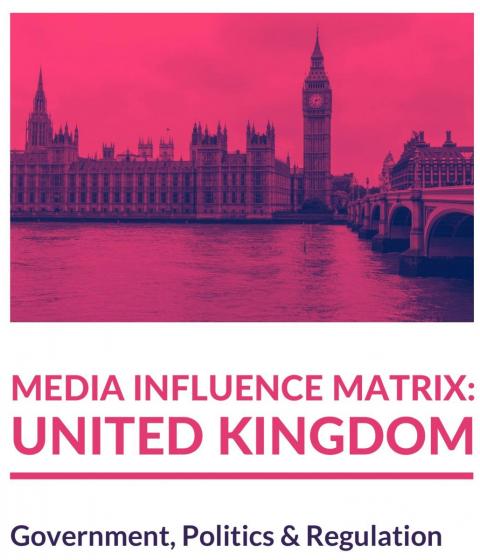 The first report of the Uncovering Media Influence in the UK project, published by The Center for Media, Data and Society (CMDS), Goldsmiths Leverhulme Media Research Centre and the Media Reform Coalition (MRC) today, tries to answer these and many more questions. It addresses three areas of regulation, namely broadcasting, the press and the online media, and analyses the role that state and industry actors have in shaping the policy field.