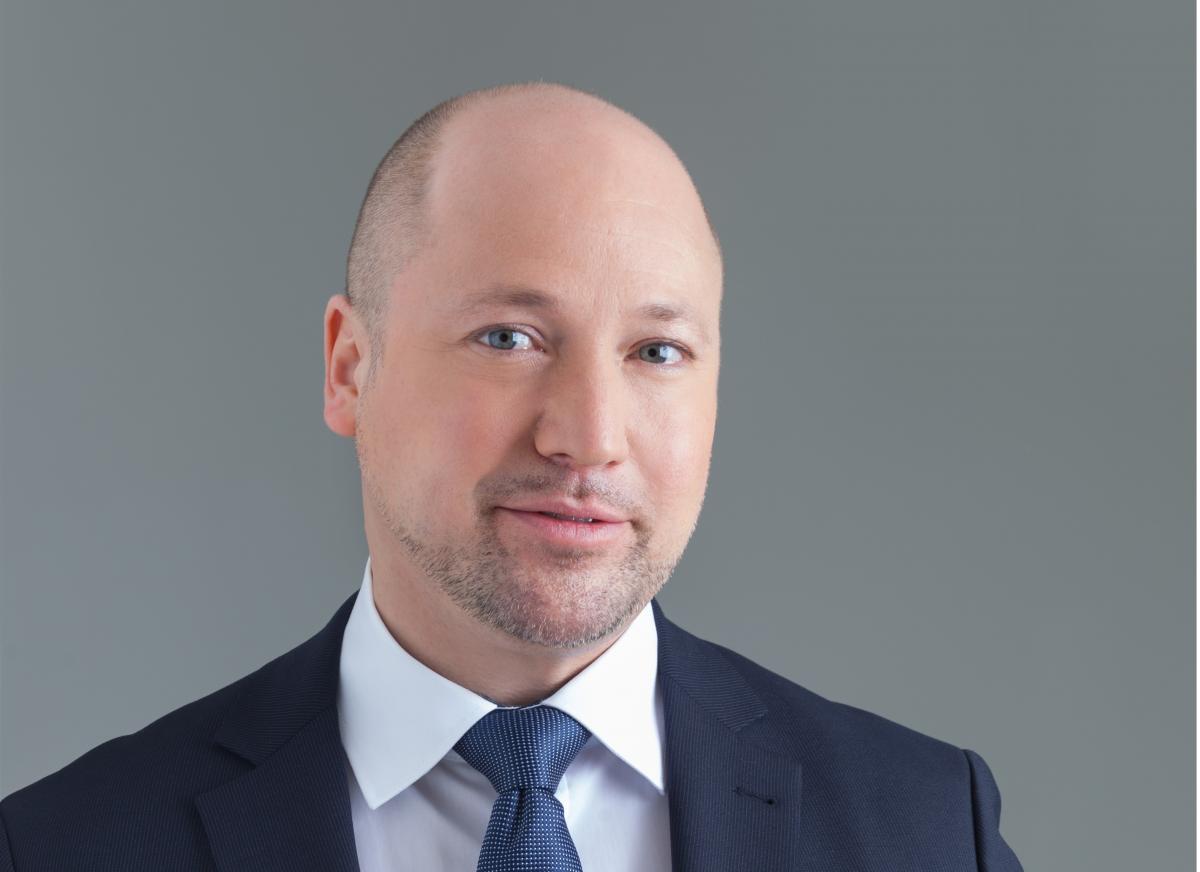 In democracies the distribution of information through media channels is highly relevant, because media can never depict the complete reality, only painting a partial picture. In addition, the portrayed reality is prone to several types of distortions that can be summarized as so-called media bias. Media outlets are neither able, nor expected, to carry out comprehensive and completely balanced reporting. Consequently, perception of both voter and politicians based on media coverage on topics like migration or (income) inequality might deviate from perceptions based on more comprehensive and unbiased information, what can be a driver of certain worries in the society.

In addition, in democracies it is of interest if there is a political media bias, i.e. if media outlets favor one or another side of the political spectrum and if fulfil its role as the fourth estate. Hence, the lecture presents a new measure of political media bias by analyzing articles and newscasts with respect to the tonality on political parties and politicians. The Political Coverage Index (PCI) sorts media outlets across the spectrum from left to right. In contrast to existing measures of political bias (e.g., language similarities, explicit endorsements, mentions of ideological references), a tonality-based approach is provided. Then, the PCI is applied to 35 opinion-leading media in Germany, analyzing 10,105,165 news items on political parties and politicians from 1998 to 2012. Subsequently, the PCI is used to investigate whether the media fulfil its role as the fourth estate, i.e. providing another level of control for government, or whether there is evidence of media capture. Furthermore, the lecture focusses on how media coverage affects short- and long-term political preferences, namely voting intention and party affiliation. In this part of the empirical analysis, the media data are merged with results of the comprehensive German Politbarometer survey.

You can read the summary of the talk HERE.

Dr. Tobias Thomas is Director of the Austrian Economic Research Institute EcoAustria. In addition, he is Lecturer and Head of the Political Economy research area at the Düsseldorf Institute for Competition Economics (DICE) as well as Fellow at the Center for Media, Data and Society (CMDS) at the Central European University.