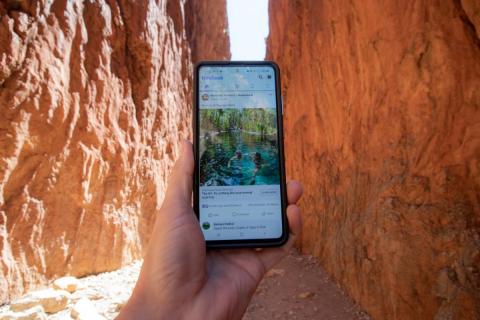 Australia’s news media bargaining code has pried $140 million from Google and Facebook and channeled it into journalism, CMDS Advisory Board member Anya Schiffrin reports for Poynter.

In 2021, Australia broke new ground by introducing the News Media Bargaining Code, forcing Google and Facebook to pay for the news they disseminate, Anya Schiffrin writes. Under the Code, news outlets have made deals with Facebook and Google. According to Rod Sims, the former chair of the Australian Competition and Consumer Commission who initiated the Code, these deals have injected over $140 million (AUD 200 million) into journalism each year.

Anya Schiffrin reports on widespread enthusiasm from journalists, journalism professors and government officials “for the monetary boost to Australian journalism.”

She also writes about some of the problems such as Facebook’s refusal to negotiate with some news organizations. The current bargaining also lacks transparency, and Google and Facebook made outlets sign nondisclosure agreements.