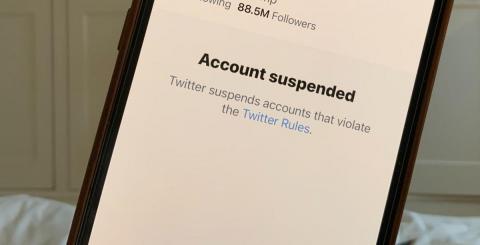 Removal of posts with disinformation can backfire or even be cynically weaponized, CMDS Fellow Emma L Briant writes in a new article on Brookings.edu’s Techtank blog.

The article looks at recent claims that regarding Russia’s war on Ukraine, only pro-Russian disinformation gets taken down. It argues that the suspension and the quick reinstatement of pro-Kremlin accounts give Kremlin supporters a “reinforcing story” that the reason for the accounts' take-down was not disinformation, but the social media platforms are trying to suppress certain narratives. Such suspension of accounts is often exploited for effect to create a “banished” brand by pro-Kremlin actors.

Social media companies should understand by now though how their actions can be used to build narrative.

She calls for transparency on the part of social media companies to communicate the specific reasons for the take-down of accounts.

On a more general level, she points out,

In today’s world of geolocation and digital forensics, it becomes harder to hide a war crime from the world. This is why building uncertainty is vital—to undermine trust in this evidence.

Photo by John Cameron on Unsplash