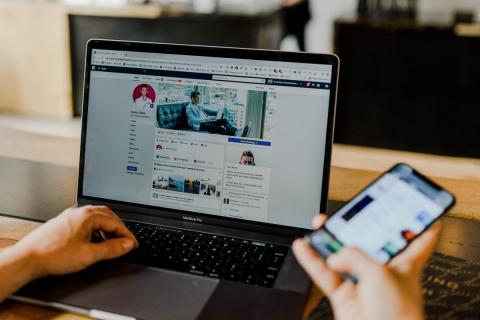 Australia’s News Media Bargaining Code looks more like a missed opportunity than an appropriate tool to address the crisis of public interest journalism, CMDS Fellow Benedetta Brevini writes in her commentary for the journal the Political Economy of Communication.

The new Australian News Media Bargaining Code was introduced to make “the Digital Lords of Silicon Valley” contribute to journalism, Brevini writes. The Australian legislation is the most internationally discussed policy intervention in the area, and it could influence similar legislation in other countries.

Yet the code so far “has not assisted smaller, local and independent media entities but has magnified the dominance of already powerful media corporations,” Brevini writes. She notes that so far, the most dominant Australian media companies have secured deals with Facebook and Google, with Rupert Murdoch’s News Corporation having benefited the most.

Brevini argues that the code is more of a threat than actual legislation. The law allows platforms to negotiate behind closed doors with selected publishers, meaning the code may not be applied in practice. The law does not mandate how much the digital platforms have no pay; there is no guarantee that the funds would be used for quality journalism.

“Revitalising local, regional and national journalism requires a set of policy interventions that represent the public interest. Private negotiations between Digital and Media Lords could not be further apart from this objective,”