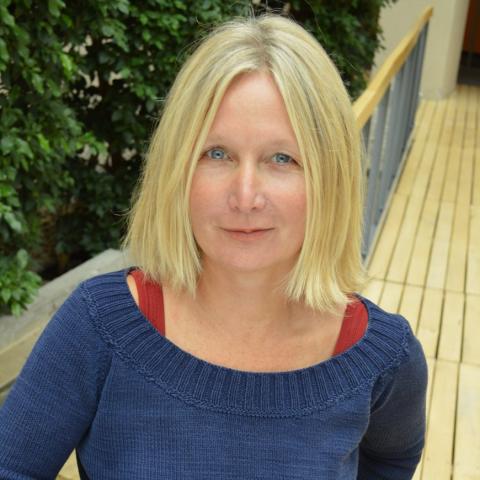 While the intention behind the amendments to the AVMSD and the Copyright Directive are easy to understand, Detrekői argues that the EU has adopted an incoherent liability regime. Based on, among other things, interviews with moderators of two local Hungarian video-sharing platforms, she points out that implemented as such, the new rules are likely to lead to a significant decrease in user-generated content in Europe. Small video-sharing platforms, she argues, have no resources to comply with the new requirements of obtaining licenses for videos shared by users as mandated by the copyright directive and of removing problematic videos as the AVMSD requires.

As the regulation applies to EU member states, non-EU providers may continue to provide content for EU populations without complying with the rules. Platforms in Europe are likely facing a competitive disadvantage.

In the long term, the new regulations could lead to a closure of small local platforms and increase the market dominance of large players such as YouTube across Europe, Detrekői concludes.