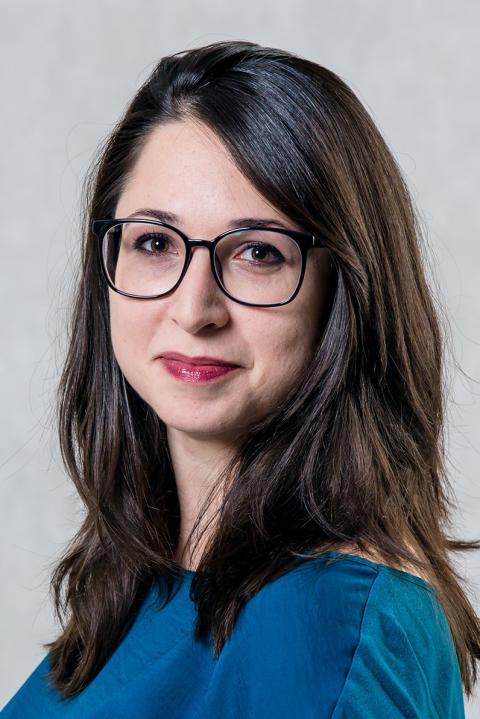 “In the haze of highly polarized debates on the recently adopted EU Directive on Copyright in the Digital Single Market (CDSM), its focus on the notion of fair remuneration has passed over rather quietly,” our Fellow, Giulia Priora writes in her article published by the Journal of Intellectual Property, Information Technology and E-Commerce Law (JIPITEC), a European law journal focusing on EU law, on the law of the EU member states, on other European jurisdictions and on aspects of international law in the field.

As she writes, “three provisions in the Directive deal specifically with the fair distribution of revenue from online platforms to producers and, in turn, from producers to authors.” The paper investigates “the restrictive interpretation of fair remuneration as fairly distributed income among right holders”, and purports to unearth the underlying distributive rationale of the new Directive as well as identify traces of it throughout the evolution of EU copyright law.

According to the article, “the controversial CDSM Directive proves a valid opportunity to shed new light on the objectives of EU copyright law and assess its modernization in light of a distributive perspective.”