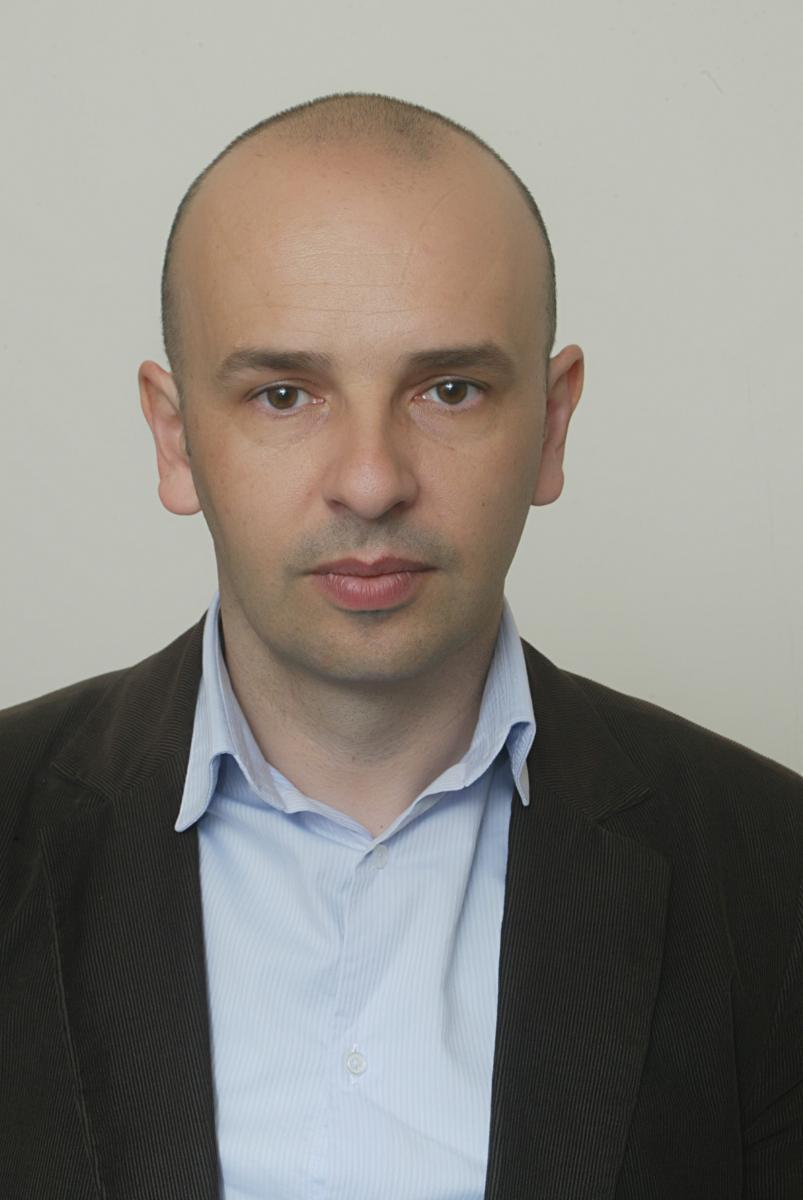 Dr. Tarik Jusic, Executive Director and Head of the Public Communication Program at the Center for Social Research Analitika (www.analitika.ba). Tarik holds a doctoral degree from the Institute for Media and Communication Studies, University of Vienna, Austria, and an MA degree in Political Science from Central European University, Budapest, Hungary. He has worked as Assistant Professor at the Department of Political Science and International Relations, Sarajevo School of Science and Technology (www.ssst.edu.ba) from 2009 until 2013, where he was teaching the course "Media and Politics". He was also a guest lecturer at the European Regional Master’s Degree in Human Rights and Democracy in South East Europe (ERMA) of the Center for Interdisciplinary Postgraduate Studies at the University of Sarajevo from 2009 until 2012, where he taught parts of the course on research methods. He has worked as a researcher, program director and program adviser at Mediacentar Sarajevo (www.media.ba) from July 2002 until November 2011. From 2006 until 2010, he was also an editor of the online magazine "Puls demokratije". Tarik has published a number of academic and professional papers and has edited several books dealing with the development of media in Bosnia and Herzegovina and the region of Southeast Europe.