This talk explores the impact of social networking sites (or SNS) on social movements and collective action. Literature on the subject ranges from celebratory claims to critical stances. However, a more sophisticated approach that conceptualizes ‘connective action’ as opposed to old forms of collective action broadens the theoretical scope. Empirical research that focuses on emergent types of connective action, rather than already existing forms of collective action moving online is necessary. The case of Migration Aid, a Hungarian Facebook-based grassroots relief group that built up a complex relief architecture during the refugee crisis that unfolded in Hungary in 2015, is such an example. In their talk, Tibor Dessewffy and Zsófia Nagy contextualize the group’s activities by exploring how they relate to the broader political environment, and argue for a need to re-examine the concept of contentious politics. Using a multi-method research design, they explore the characteristics that enable ‘connective action’. In particular, they have found that this emerging form of connective action is characterized by the groups’ rhizomatic structure, the adaptive repertoires of action that they coin in the ‘information thermostat’ function, and new modalities of participation. 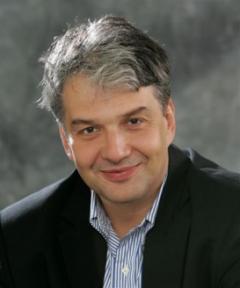 Tibor Dessewffy is a sociologist, and he is the head of department at the Department of Social Psychology at ELTE Faculty of Social Sciences. He received his PhD from the University of Amsterdam in 1997. He was a visiting fellow of Boston University and the New School for Social Research. In 2010 he was a Fulbright scholar at USC, Los Angeles. His main fields of interest are media, theories of informational societies, the cultural effects of technological development and globalization and everyday life. Dr. Dessewffy had been the leader of the Hungarian section of the World Internet Project for ten years. He is the founder of the Digital Sociology Centre at ELTE.  Currently he is a member of the European Council in Foreign Relations and one of the founders of the Spinelli Group, a federalist initiative for Europe. 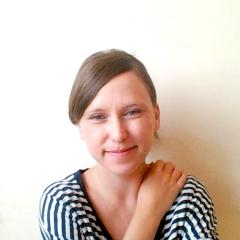 Zsofia Nagy is a PhD student and assistant lecturer at the Faculty of Social Sciences, ELTE, Budapest. She received her Master’s Degree at Central European University in 2014. Her research interests include cultural sociology, digital sociology, and political sociology.