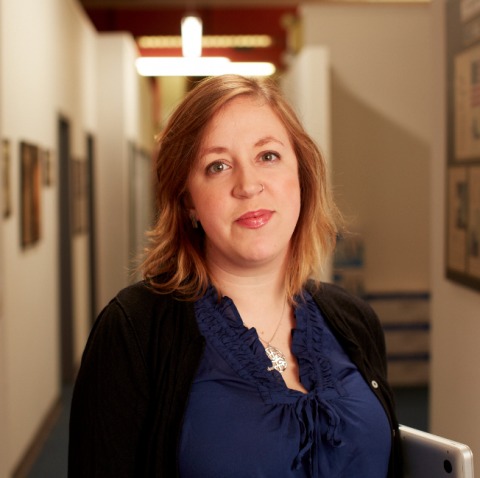 In 2010, Facebook partnered with Wikipedia to bring the latter's content to Facebook Pages, allowing more users (many of whom access Facebook through its zero-rated Facebook Zero platform) to access the site's vast collection of knowledge. Today, some of that information — such as pages describing US-designated terrorist groups like Hezbollah — has been stripped from Facebook, with no explanation. This and other examples will serve to demonstrate how social media companies often present a different version of geopolitical reality than the one that exists offline.

Jillian C. York is a writer and activist, who focuses on the intersection of technology and policy. She serves as the Director for International Freedom of Expression at the Electronic Frontier Foundation, where she works on issues of free expression, privacy, and digital security.