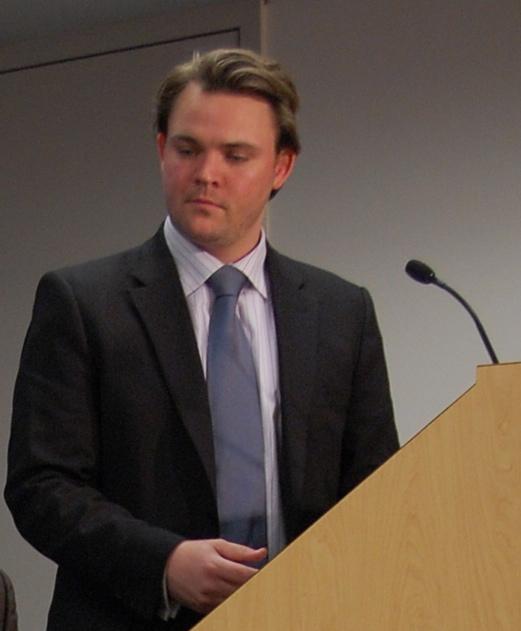 Shawn Powers (PhD, University of Southern California) is a jointly-appointed fellow at CEU’s Center for Media, Data and Society and the Institute for Advanced Studies. He is also an assistant professor in the Department of Communication at Georgia State University. His research specializes in international political communication with particular attention to the geopolitics of information and technology policy. Powers is a faculty affiliate of GSU’s Transcultural Violence and Conflict initiative and co-leads its British Council and U.S. Institute of Peace funded project on Civic Approaches to Religious Conflict. He is also an associate director at the Center for International Media Education and co-directs its Open Society Foundation funded initiative on Reform in Iraqi Higher Education. Powers serves on the Board of Advisors for the State Department’s U.S. Advisory Commission on Public Diplomacy, recently completed a book entitled, “The Real Cyber War: A Political Economy of Internet Freedom,” and is working on a new book studying the use of information interventions in transitioning states.