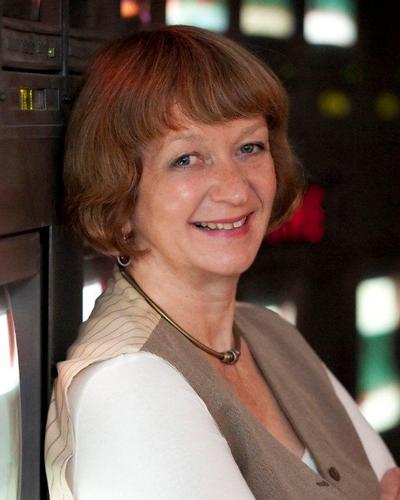 As the largest global association of public broadcasters, the Public Media Alliance has a unique global overview of how public media is changing. In an era of rapid media convergence, public broadcasting is, in many places, evolving into multiplatform public media. But the role and potential of public media as a system and ideology is, it would seem, no longer widely understood, valued or promoted.

Meanwhile, we witness the growth of authoritarianism and the spread of populism, both reinforced by media systems in Asia, Africa, the USA, and increasingly in Europe. We document the growth of giant, commercially driven, global media organisations and lament their effect on media plurality and access to original, local content. For many, there is a notion that media equals little more than entertainment and social networks.

In an age when media freedoms are increasingly being infringed, it is time for public media to take full ownership of the characteristics that define and characterise it. Public media is those many organisations that define it in Europe and beyond; the BBC, CBC Radio-Canada, ABC Australia, Radio New Zealand, SABC South Africa, ARD and ZDF in Germany and so many other national media institutions. But it is also far, far more than those individual organisations.

Sally-Ann Wilson is CEO of the Public Media Alliance, the largest global association of public broadcasters. She holds a degree in Development Studies and an MPhil in Cultural Ecology from the University of East Anglia, Norwich. In 2014 she was awarded an Honorary Doctorate from the University of Bedfordshire for services to international broadcasting.

In 1985 she began her media career with BBC Radio prior to becoming a TV documentary Producer/Director. She specialised in documentaries about the environment and development for the BBC and independent sector, winning numerous awards for her work.  In 2001 she set up WorldView an international documentary scheme that supported more than 500 international documentaries, including 3 Oscar nominated films. In 2010 she was appointed Secretary-General of the Commonwealth Broadcasting Association.  In 2014 she led the organisation through a period of transformation to become the globally focused Public Media Alliance. She is course founder of the Masters programme in Media and International Development at UEA in Norwich.

Sally-Ann Wilson's talk will be live-streamed at this link: https://videosquare.ceu.edu/en/live/details/232,Battered_But_Not_Broken-...