Managing the Message in a Complex Information Environment: The Case of Benghazi 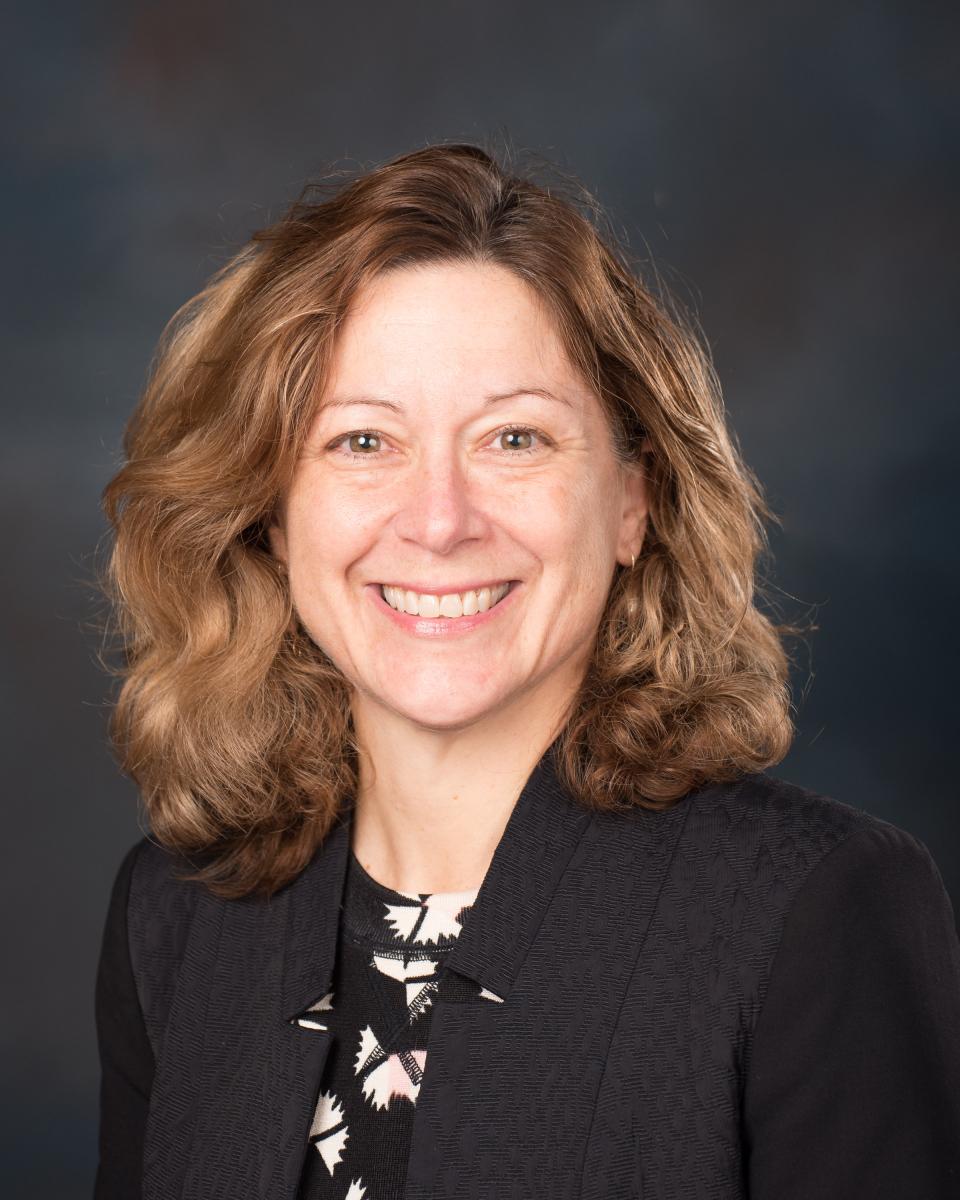 This case study examines official U.S. Government (USG) communication and outreach efforts in the wake of the September 2012 attacks on U.S. diplomatic installations in Benghazi.  It focuses on the particular challenge of effective strategic messaging in the face of inadequate information, competing institutional priorities and diverse audiences in a globalized information environment. The study begins with “The Innocence of Muslims,” the anti-Islamic video that led to widespread anti-American protests throughout the Muslim world. Following an examination of U.S. Government responses to the video itself, the study looks at official management of messaging in the immediate aftermath of the Benghazi attacks. The study then evaluates USG stakeholder edits of key talking points on the origins of the attack. After consideration of foreign and domestic audience response to the messaging on Benghazi, the study concludes with a set of recommendations for effective public diplomacy and strategic communication initiatives in complex media environments.

Vivian S. Walker is a resident CMDS fellow and faculty fellow at the USC Center on Public Diplomacy. She has served as Professor of National Security Strategy at the National War College in Washington, DC. She has also served as a professor of strategic and security studies at the National Defense College of the United Arab Emirates and a visiting professor at the Near East South Asia Center for Strategic Studies at the National Defense University. In her 26-year career with the State Department, she rose to the senior rank of minister counselor. Dr. Walker has published and lectured extensively on the practice of public diplomacy in complex information environments. She graduated from Georgetown University’s School of Foreign Service and earned her doctorate in English language and literature from the University of Chicago. She speaks French, Russian and Croatian.