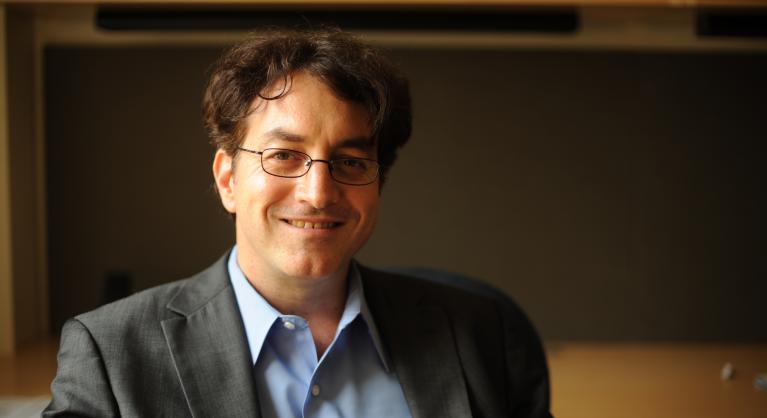 Victor Pickard's talk will draw from a new book project that contextualizes the structural transformation and hyper-commercialization of American news media -- and what can be done about it.

Victor Pickard is an Associate Professor of Communication at the Annenberg School for Communication. His research focuses on the history and political economy of media institutions, media activism, and the politics and normative foundations of media policy. Before coming to Annenberg, he taught at New York University in the media, culture, and communication department. Previously he worked on media policy in Washington, DC as a Senior Research Fellow at the media reform organization Free Press and the public policy think tank the New America Foundation. He also taught media policy at the University of Virginia and served as a Media Policy Fellow for Congresswoman Diane Watson.

Professor Pickard’s work has been published in numerous anthologies and scholarly journals. He is a frequent commentator on public and community radio and he often speaks to the press about med ia-related issues. His op-eds have appeared in venues like the Guardian, the Seattle Times, the Huffington Post, the Philadelphia Inquirer, and the Atlantic.

In 2009, Pickard was the lead author of the first comprehensive report on the American journalism crisis, "Saving the News: Toward a National Journalism Strategy" (published by Free Press as part of the book Changing Media: Public Interest Policies for the Digital Age). He is the co-editor of the books Will the Last Reporter Please Turn out the Lights (with Robert McChesney, published by The New Press) and The Future of Internet Policy (with Peter Decherney, published by Routledge), and he is the author of the book America's Battle for Media Democracy: The Triumph of Corporate Libertarianism and the Future of Media Reform (published by Cambridge University Press).