Immersive and Participatory Warfare: The Role of Social Media and Crowdsourcing in the Conflict in Ukraine 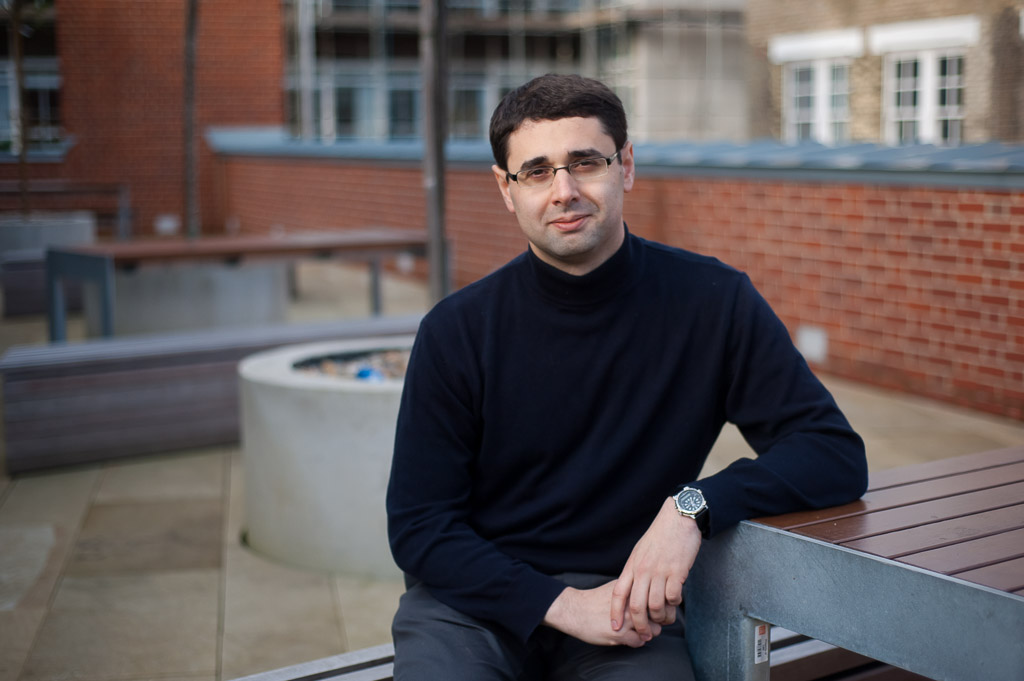 Digital platforms play an increasing role in crisis situations, particularly in military conflicts. One can question whether information and communication technologies (ICTs) either allow to mitigate conflicts by providing new opportunities for dialogue between the adversaries or contribute to the development of conflicts through the proliferation of propaganda and information warfare. In his talk, Gregory Asmolov examines the role of social media and crowdsourcing in modern conflicts. He seeks to propose how digital platforms change the nature of warfare and blur the lines between the battlefield and the home front. Relying on data that was collected mostly during the conflict in Ukraine, the presentation introduces two analytical notions that can be associated with the role of ICTs: “immersive warfare” and “participatory warfare”. These notions concern the diffusion of warfare into the digital space and the militarization of the Internet as well as of its users. The presentation concludes with policy dilemmas and recommendations on how to address the challenges posed by digital platforms in situations of conflict.

Gregory Asmolov is a PhD candidate at the Media and Communication Department of the London School of Economics. His research investigates how information technologies constitute the role of digital users in crisis situations. He also explores the tension between the Internet as an alternative socio-political space and the sovereignization of the online space by the state actors. Gregory is a co-founder of Help Map, a crowdsourcing platform, which was used to coordinate assistance to victims of wildfires in Russia in 2010 and won a Russian National Internet Award. He has consulted on information technology, new media and social media projects for The World Bank and the Internews Network. Gregory has previously worked as an Israel correspondent for the Russian newspapers Kommersant and Novaya Gazeta, and served as news editor and analyst for Israeli TV.