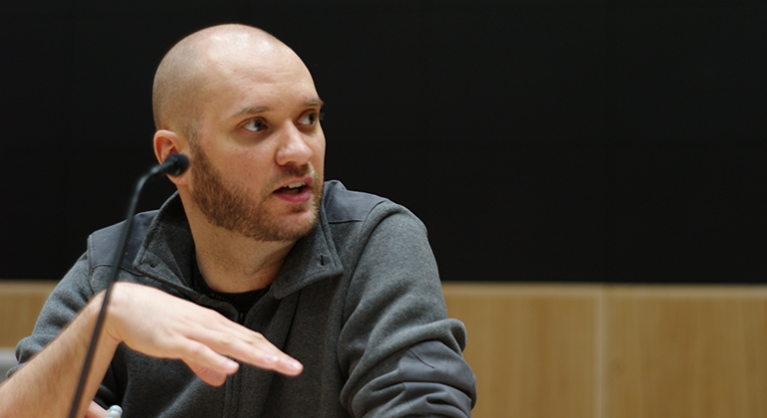 This talk highlights how surveillance on the Chinese web is more a result of free-market capitalism than authoritarian imperative. The degree to which users are surveilled on 500 popular Chinese websites has been investigated using a computer based in mainland China.  Despite what one may expect in an authoritarian context, significant evidence of direct government involvement in large-scale web tracking has not been found: only 4% of pages analyzed allowed government-controlled domains to track users between sites. However, extensive third-party tracking by private companies has been discovered.  Ninety-two percent of sites contain code which exposes visitor data to an array of companies: the most prominent of which are Baidu, Google, Alibaba, Tencent, and Sina. Since Google’s web search, maps, blogs, and other products are banned in China, it is significant that Google’s web surveillance technology (Google Analytics), is permitted by the government. This indicates that the government is actively making decisions which weigh the pros and cons of allowing Western companies to operate in China on a very fine-grained basis. Likewise, evidence has been found of private web services companies which contract directly with the government to provide insights on web traffic data - further highlighting that web surveillance in China is the result of a public-private partnership, and not from a more traditional top-down approach.

Tim Libert is a fellow at CMDS, whose research focus is on privacy-compromising information flows on websites, particularly the use of third-party HTTP requests. He has conducted research into the privacy implication of web browsing on sites related to personal health, digital activism, and China. He is the author of the open-source software platform webXray which provides the core data his research is based on. Tim is also a digital rights activist and has been involved with the Ranking Digital Rights project for two years. He is currently a doctoral student at the Annenberg School for Communication, University of Pennsylvania.