American Legacy Media: The Good, the Bad and the Ugly, a Report from the Front Lines 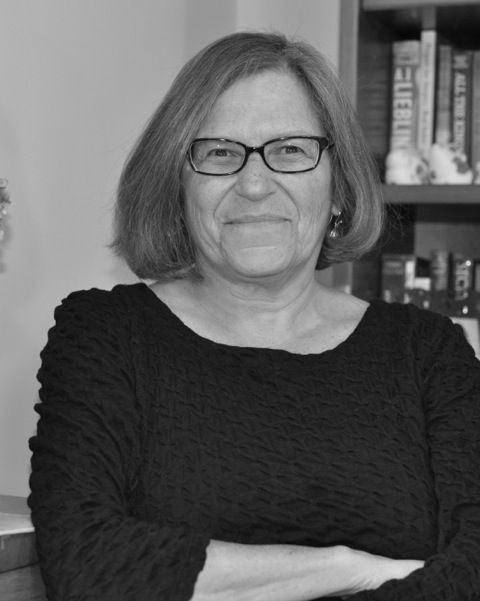 What is the secret of success at one of America’s  best newspapers?  What has been the nature of the Boston Globe’s’ “independence” from economic and political pressure, and how has that changed in the new digital environment? What is the good news ‒ and the bad news ‒ about the legacy newspaper business in the USA?

Renée Loth has long covered politics and public policy as a Boston Globe columnist and she was the newspaper’s top editor of the Editorial Page for nine years. Loth has been an active thought leader in American politics, media and public policy at the local and national levels. Currently, she is editor of ArchitectureBoston magazine, the quarterly “ideas” publication of the Boston Society of Architects.

Loth recently was a fellow at the Joan Shorenstein Center for the Press and Public Policy at Harvard’s Kennedy School of Government. With the support of traveling journalism fellowships, she has reported from 14 countries – including Romania and Hungary in 1995.

In 2002 she received a distinguished alumni award from Boston University, where she earned her journalism degree. Loth is a member of the Massachusetts Women’s Forum and served on the board of PEN /New England, which promotes literacy and free expression worldwide.