Csaky on Changes in the Electoral Law in Hungary 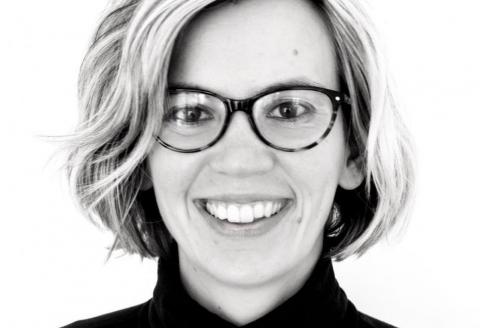 Our Fellow, Zselyke Csaky, Research Director for Europe and Eurasia at the US-based democracy watchdog Freedom House was quoted in the Financial Times article on the proposed changes to the electoral law in Hungary.

“The amendments are aimed at stirring up an ideological debate on issues of identity and culture, while further eroding transparency regarding public money and corruption,” she said, adding that “they show that [Mr Orban’s party] Fidesz is thinking long-term and wants to make sure its hinterland is protected should a change of government occur.” In the longer term the changes could also “be the final push for complete co-ordination” between opposition parties, she concluded.