New Átlátszó Article in the Framework of a CMDS Project 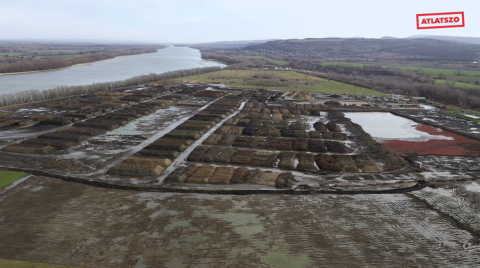 According to the investigation, “the government-aligned Mészáros Group was in negotiations about the potential acquisition of the company before it was granted the new permit by state authorities.” As Átlátszó predicted in March, the deal has gone through, “adding an environmentally not so friendly enterprise with a yearly turnover of HUF 2 billion to the ever-growing Mészáros empire.”

This article is another result of the cooperation of academic researchers and journalists in our Black Waters project, a hybrid investigative-research and advocacy project that responds to the need for engaging reporting on environmental damage, corruption and the consequences for social justice in Central and Eastern Europe. The first article published in the project investigated the hazardous waste deposit at the red sludge reservoirs in Almásfüzitő.