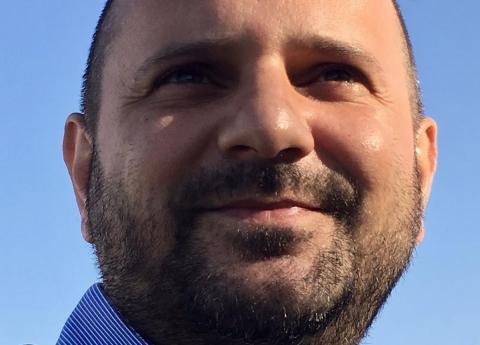 Marius Dragomir, director of the Center for Media, Data and Society talked to CNN about Facebook’s plans to label state-controlled media. CMDS contributed to the development of the definition.

Facebook will apply labels to pages connected to state-sponsored media, to inform people whether these outlets are under government’s control. As the company wrote in a blog post: “We will hold these Pages to a higher standard of transparency because they combine the opinion-making influence of a media organization with the strategic backing of a state.”

The labels will appear on Facebook pages first, they will be added to posts and Instagram pages later next year.

CNN reports that Facebook was due to start labeling in November, but, as a spokesperson of the social media giant told the news channel, “it is coming soon”.

Dragomir also told CNN that he appreciated Facebook's plans, and that they appear be “more nuanced about” their approach than YouTube, and they “understand the complexity of the phenomenon.”

Even if Facebook “makes mistakes I think it's a good start to make people start thinking of transparency in all kinds of forms,” he added.