Africa Should Learn from South African Media How to Cover Elections 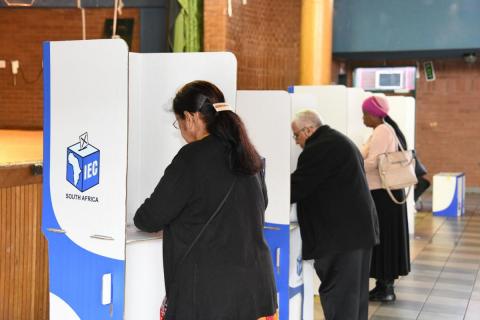 South Africa’s media have recently set an example of how to professionally cover an election. Other African nations should follow suit.

The coverage of South Africa’s elections on 8 May 2019, especially by the country’s public service broadcaster SABC, was generally viewed as compliant with international best practices, many experts and journalists arguing that it is an example Africa should follow.

In an election report, the African Union Election Observer Mission (AUEOM) commended the South African media for the “important role they played in informing the general public, educating the electorate and communicating the messages of political parties.”

The coverage of elections by South African media, many of whom are available globally via satellite and the internet, was open and transparent. The Mission lauded SABC’s fair allocation of airtime to political parties and welcomed the efforts made by the Electoral Commission of South Africa, the nation’s elections watchdog, to combat disinformation on digital platforms. 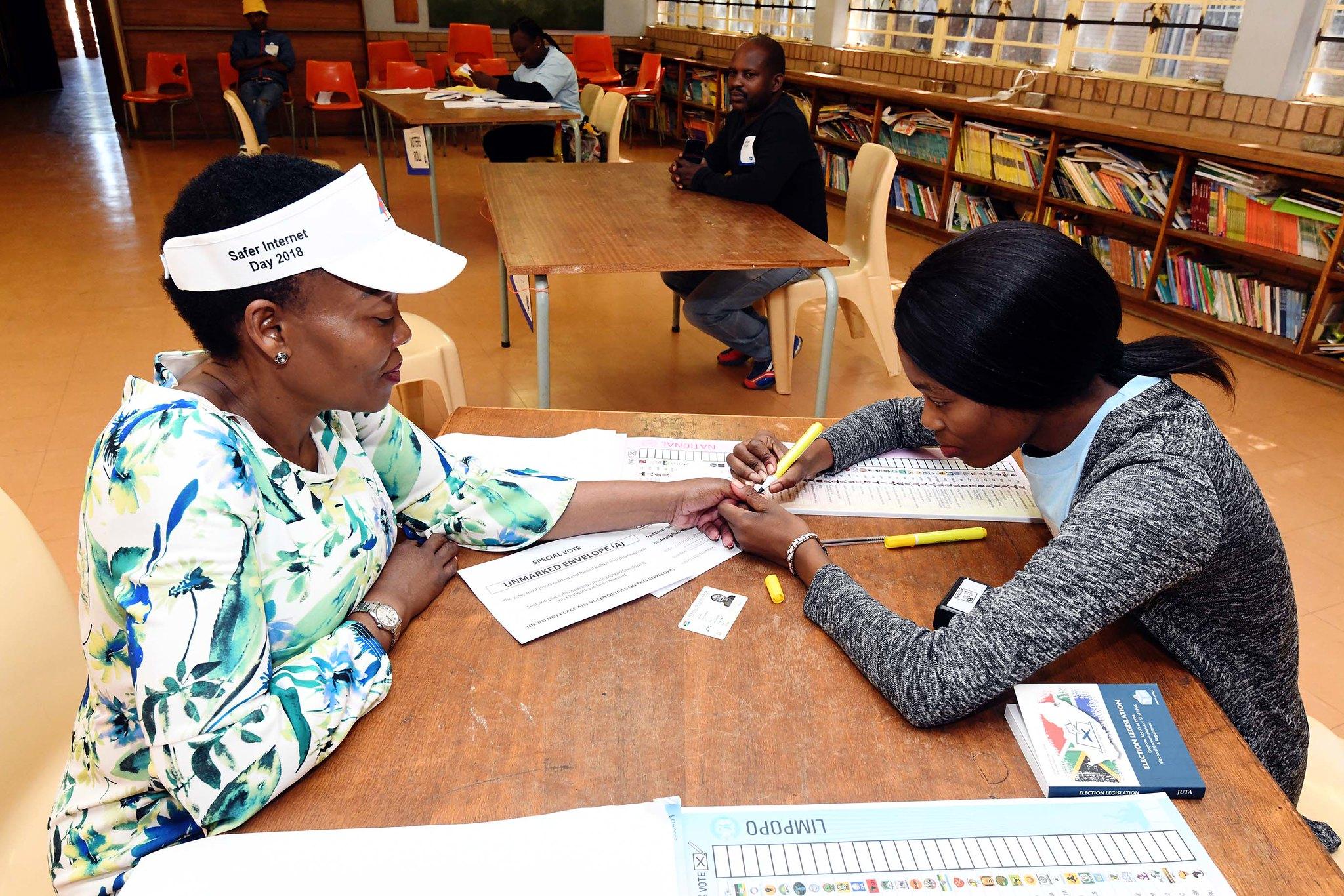 Elsewhere on the continent, however, coverage of elections is a highly politicized, biased game between various groups of interests, very few media truly caring about the public.

In most of Africa, governments capture the taxpayer-funded public media, making it solely available to incumbents and their parties and using it to denigrate opposition challengers and civil society organizations.

Scant funding is made available to the media, resulting in poor voter education programs, unprofessional reporting, low quality of footage because of outdated equipment, and minimal coverage. All these raise suspicions of vote rigging among the general public.

African Union (AU), the pan-continental political bloc comprising 55 African nations, put forward a set of robust guidelines to be used by its electoral observers in monitoring media coverage during elections. It recommends the media to

“maintain impartiality and refrain from broadcasting and publishing abusive language, incitement to hate, and other forms of provocative language that may lead to violence.”

The AU also calls on candidates and political parties to

In other words, it tells media to behave responsibly and report objectively, and asks politicians not to use their power to interfere with public media’s editorial line.

It seems easy and fair, but many African countries struggle to abide by these principles.

In Zimbabwe, while giving thumbs up to most elections, including hotly disputed ones, the AU and European Union (EU) observer missions have repeatedly castigated public media for their blatant bias. The monopolistic Zimbabwe Broadcasting Corporation (ZBC) and the publisher Zimbabwe Newspapers, both government-controlled, generally devote little coverage to opposition parties, and even that coverage is dominated by articles deriding the opposition leaders.

In the 2018 Zimbabwe elections, strongly disputed by the opposition’s claims that the victory of President Emmerson Mnangagwa was a “coup against people’s will,” lack of transparency in releasing the election results ended in violent demonstrations that led to the shooting by soldiers of six civilians. The bloodshed later prompted the creation of an independent commission of inquiry that confirmed the excesses of security forces. 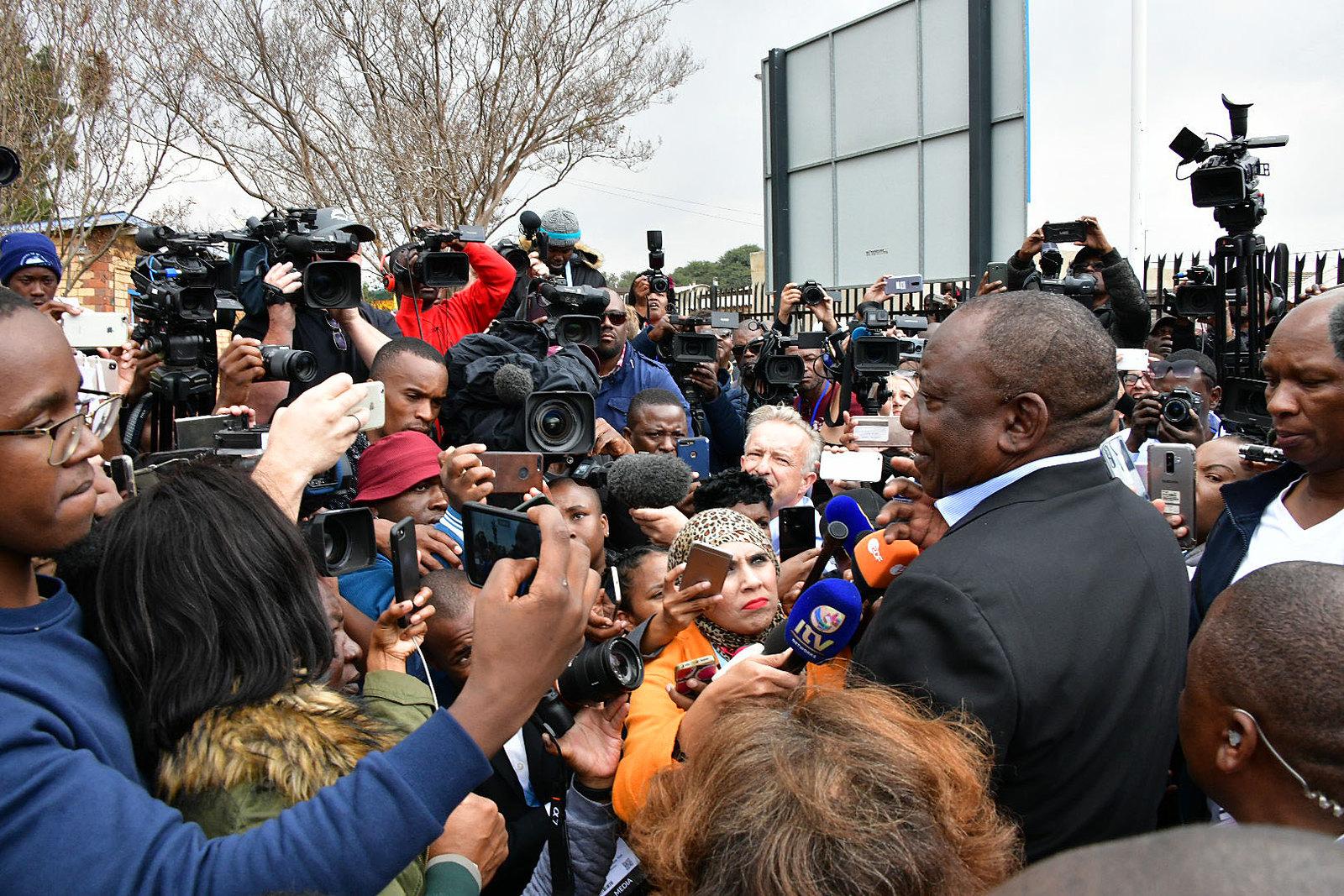 The president of South Africa after casting his vote

In a separate case, during the elections last year in the Democratic Republic of Congo (DRC), a Central African nation ravaged by civil war and corruption, the internet was shut down exactly at the time when the election’s results were counted. On top of arrests of journalists and seizure of equipment in the run-up to the elections, the Congolese government issued a decree piggybacking on a 1996 law to clamp down on online media. The decree required media to register with the government, in line with provisions from the old law, and get political ads pre-approved by the authorities. Those who did not comply risked being fined or imprisoned, all based on a decades-old law.

Although Nigeria sports a vibrant media landscape, its freedom of the press record is far from pleasing. Freedom House, a U.S. Congress-funded NGO, rated Nigeria as “partly free” in its latest ranking, mostly as a result of political influence in reporting. Jaafa Jaafa, the editor-in-chief of Daily Nigerian, a local news outfit, said:

“My fear is that this administration in the next four years may not condone some publications. Anything that does not favor the government, or the government doesn’t like, they may descend on.”

Just a few days before latest election in Nigeria last February, authorities laid siege to the offices of Daily Trust, a media outlet, taking away their computers (that were later returned).

International election observers praised Zambia in 2016 for holding a “generally” peaceful election, but they also accused the country’s media of failing to report objectively. “We have regrettably noted a huge bias by the state media, so by no means was there any level playing field,” said a German member of the European Parliament who participated in the EU’s observer mission.

In the 2018 elections in Sierra Leone, a West-African nation of 7.5 million, political interests and unprofessionalism were reflected in the editorial output of various newspapers, according to a report from the Media Foundation for West Africa (MFWA), a regional NGO. “A couple of newspapers registered as independent newspapers are associating with political parties from all divides,” according to the MFWA, which also noted that the state broadcaster (SLBC) was tilted towards the ruling party.

Attempts to influence the vote through falsehoods were rife in South Africa before this year’s elections, particularly on social media. The Russian Embassy in Pretoria earlier this month denied media reports alleging that a businessman with links to President Vladimir Putin wanted to interfere with South Africa’s elections. Twitter was a hot arena for electoral campaigning, Business Insider SA reported. 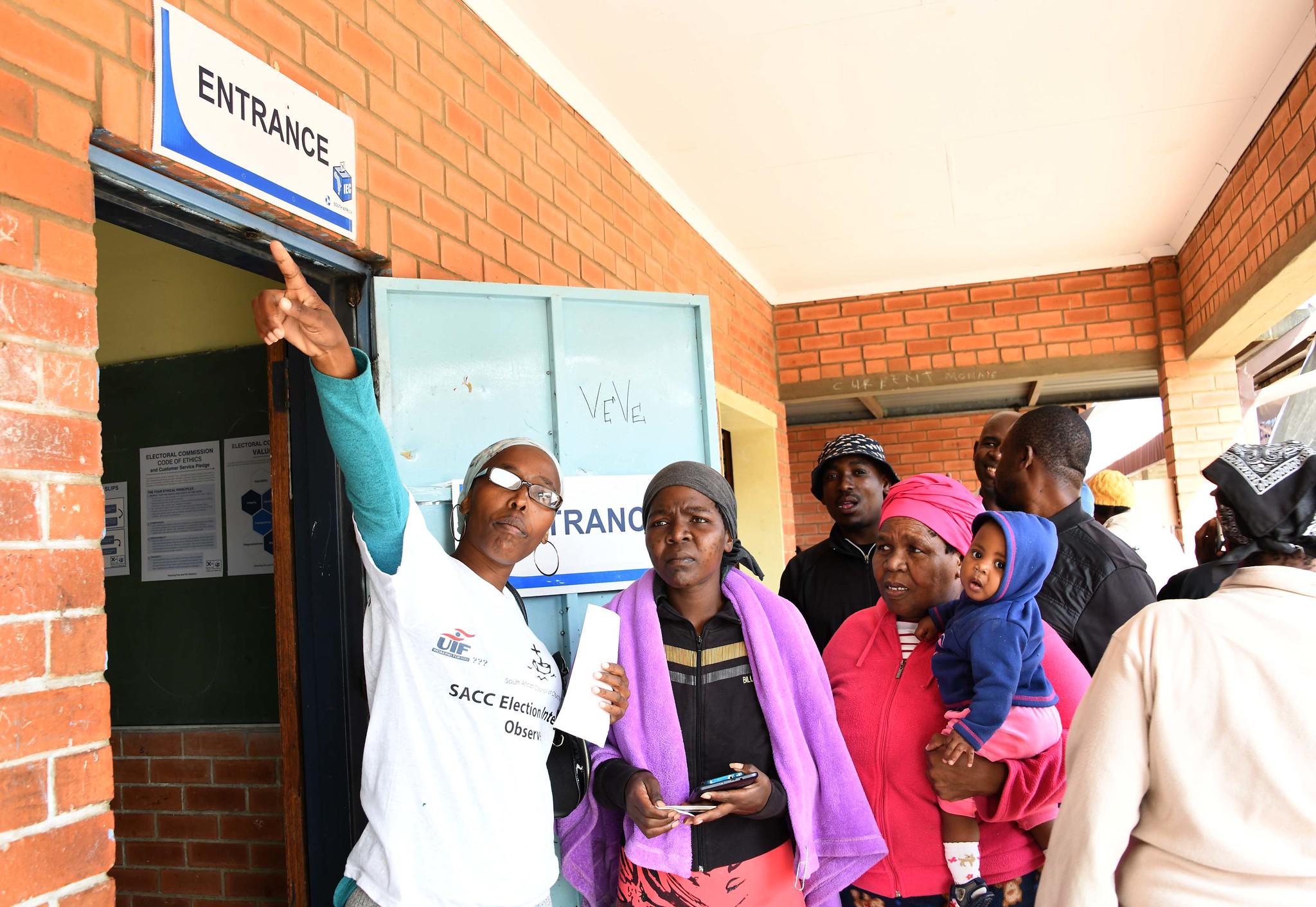 However, social media did not have the influence on the election that some experts expected. Business Insider SA summarized it all in the headline “If Twitter was a country, the EFF would have beaten the ANC in the elections” referring to the Economic Freedom Fighters (EFF), a far-left political party that lost in election to the African National Congress (ANC), the party that has uninterruptedly ruled South Africa since the end of apartheid in 1994.

SABC delivered on its promise to provide “balanced coverage” across its four television stations, 19 radio stations and its various digital platforms. Other mainstream media jumped on the bandwagon. All political parties, small and big, had access to coverage. Even the election watchdog was granted extensive space to explain election-related organizational issues and clarify irregularities reported by various voting polling stations, managing thus to quell spread of fake news.

Doubtlessly, South Africans were better informed when they cast their votes earlier this month thanks in large part to the country’s media. The rest of Africa should take heed.

John Masuku, a broadcast journalist and media trainer is the Executive Director of Radio VOP. He is also a fellow of the Center for Media Data and Society at CEU. John can be contacted on email: jjwpmasuku55@gmail.com, Twitter: @john_masuku, Skype: john.masukuskype