Dragomir Quoted in NPR Article about Media in Hungary 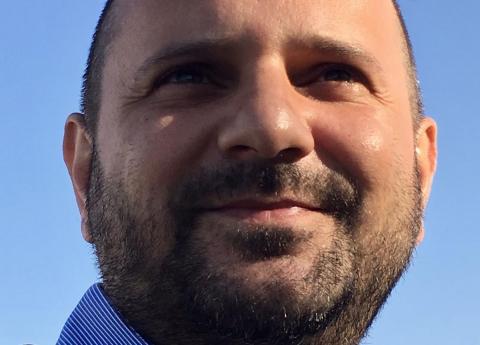 Viktor Orbán’s government and its allies “have systematically taken control” of the vast majority of media outlets in Hungary, according to the article published on NPR’s website.

“They have achieved the highest level of controlling the media across Europe,” says Marius Dragomir, adding: “You have media regulators under your control, giving licenses to TV stations. You have control over a public broadcaster that has nationwide coverage. And you have control over 60-70% of the commercial media outlets.”

According to Dragomir, the network of outlets is churning out narratives praising Orbán for holding back “migrant invaders” and vilifying his government's critics. As he says, the propaganda seems to be very powerful, and “people tend to believe many of these things simply because they hear them from so many sources.”

The article mentions that independent media still exists in Hungary, but mostly in Budapest. In the countryside it is harder to find funding because few Hungarian donors want to challenge Orbán, “and if you secure foreign funding, it's even worse, because you are branded an enemy of the state.”