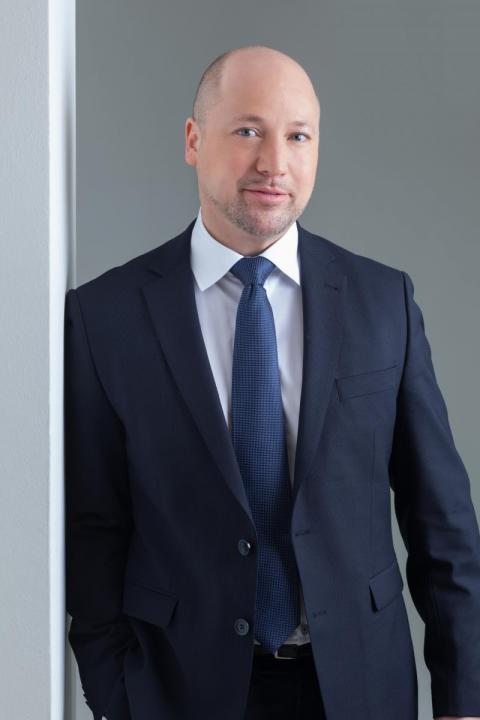 In their latest article entitled "The distance bias in natural disaster reporting – empirical evidence for the United States" published in  Applied Economics Letters, non-resident CMDS fellow Tobias Thomas and co-author Michael Berlemann demonstrate how disaster reporting is subject to a distance bias, e.g., the likelihood that a disaster is covered by the media depends on the distance between the country where the media are located and the country where the disasters occur. In their study, they have also found evidence that besides the distance bias the state of economic development of a country and importance as export markets have a positive effect on the probability that US news shows are reporting on a natural disaster. As a result, international aid flows might be systematically biased and not distributed in line with the needs of the victims. Read the article here.

CMDS fellow Tobias Thomas is director of EcoAustria – Institute for Economic Research in Vienna (Austria) and lecturer at Düsseldorf Institute for Competition Economics DICE (Germany). In addition, he is chairman and founding member of ECONWATCH – Society for Policy Analysis, an independent, non-partisan and non-profit organization based in Berlin (Germany) dedicated to providing science-based information on economic policies and reform opportunities. Thomas studied economics at the University of Bonn and at the Technical University of Berlin. In 2006 he received his doctorate summa cum laude from the Helmut Schmidt University of Hamburg. As part of his research at the interface between economics and psychology, he analyzes decision-making processes and behavior. His research interests include the impact of media coverage on perception and behavior in the economic and political context and the economics of political reform.