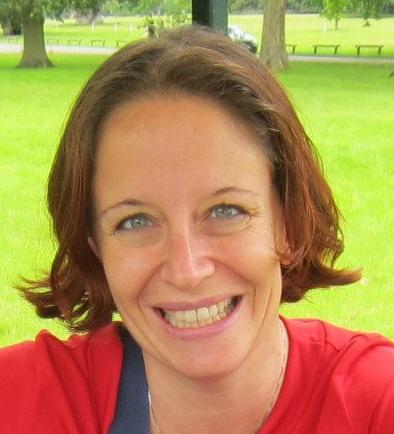 CMDS fellow and a member of the CMDS Media Policy Hub, Francesca Fanucci is among the members of the expert group of the Friedrich-Ebert-Stiftung who recently worked on "The Other Democratic Deficit - A Toolbox for the EU to Safeguard Democracy in Member States". Fanucci worked on Chapter 6 of the report, "Media Capture And Disinformation: The EU’s Role In Preserving Media Freedom And Pluralism", where she came up with the following list of recommendations to safeguard media freedom and pluralism in the EU: