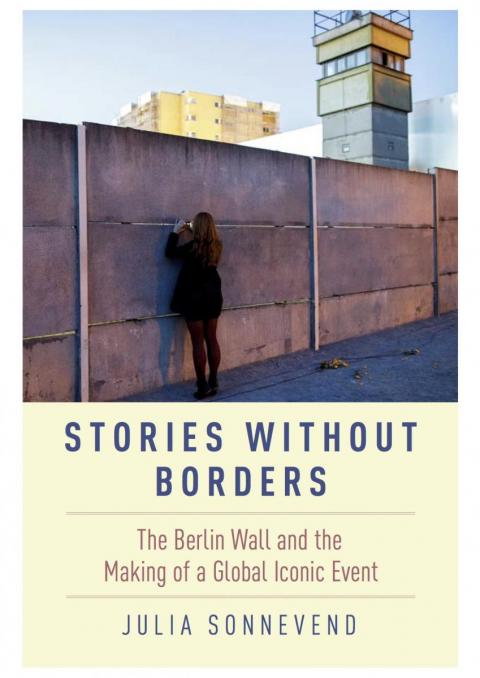 How do stories of particular events turn into global myths, while others fade away? What becomes known and seen as a global iconic event? In Stories without Borders, non-resident CMDS fellow, Julia Sonnevend considers the ways in which we recount and remember news stories of historic significance. Focusing on journalists covering the fall of the Berlin Wall and on subsequent retellings of the event in a variety of ways - from Legoland reenactments to slabs of the Berlin Wall installed in global cities - Sonnevend discusses how certain events become built up so that people in many parts of the world remember them for long periods of time. She argues that five dimensions determine the viability and longevity of international news events. First, a foundational narrative must be established with certain preconditions. Next, the established narrative becomes universalized and a mythical message developed. This message is then condensed and encapsulated in a simple phrase, a short narrative, and a recognizable visual scene. Counter-narratives emerge that reinterpret events and in turn facilitate their diffusion across multiple media platforms and changing social and political contexts. Sonnevend examines these five elements through the developments of November 9, 1989 - what came to be known as the fall of the Berlin Wall. Stories Without Borders concludes with a discussion of how global iconic events have an enduring effect on individuals and societies, pointing out that after common currencies, military alliances, and international courts have failed, stories may be all that we have to bring hope and unity.