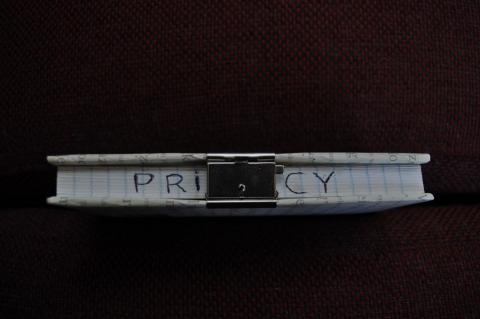 A growing number of massive data breaches are degrading the personal privacy of people around the world. Data security and privacy policy are ongoing concerns in Europe. But it can be difficult to assess privacy breaches in Europe in particular, since many of the biggest incidents of compromised personal records involve people and organizations from around the world. This working paper offers early descriptive statistics and analysis of the first cross-national, systematized event log of data breaches in Europe. The data is available for download at http://cmds.ceu.hu/.

Findings. A data breach is defined as any incident involving the loss or exposure of digital personal records. Personal records are defined as a) data containing privileged information about an individual that cannot be readily obtained through other public means and b) this information only known by an individual or by an organization under the terms of a confidentiality agreement. Preliminary analysis reveals that over the last decade: