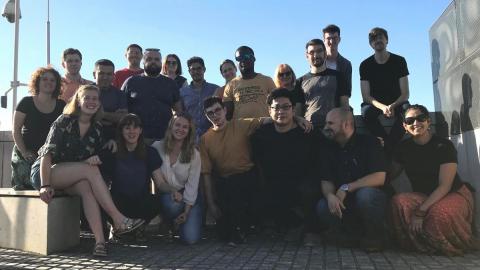 Effectively engaging with audiences is key in keeping news media and journalism initiatives afloat. Participants of the CMDS Summer School 2019, Measuring and Building Audience Trust learnt about why trust in media is in decline, which engagement methods proved to be successful, also about online fundraising models based on direct engagement.

Journalism is facing a deep crisis of public trust. Some say it is more serious than the financial crisis that has clobbered news media over the course of the past decade. But the two, in fact, are deeply connected: subscriptions or various forms of memberships seem to be the only business model that works in this new era of journalism, and there is a close link between people’s decision to pay for news and the level of trust they have in the news product they buy and the people who make it. Thus, effectively engaging with audiences is key in keeping news media and journalism initiatives afloat.

Watch a video summary of the summer school:

This was why the Center for Media, Data and Society decided to focus on audience engagement and trust at the 2019 summer school. 14 participants from 12 countries (Belgium, Bosnia, El Salvador, Germany, Hungary, Iraq, Japan, Nigeria, Sri Lanka, the Netherlands, UK and Uzbekistan) gathered at the Central European University to discuss these issues with international experts:

“There are two reasons why I was interested in this course. One is that I was a participant at the course on media capture in 2017. I learnt so much, and I grew as an individual, also as a professional in the media industry. (...) Second, I wanted to know more about how to enhance the audience trust, which is diminishing”, course participant Deepanjalie Abeywardana, Head of Media Research at Verite Research in Sri Lanka said.

“Few decades ago trust was not an issue, it was neither scarce, not needed in a large quantity”,

Ros Taylor said. But now fewer people trust the news, including their own news sources. According to the Digital News Report 2019 by Reuters Institute, trust in news in general is down to 42%. 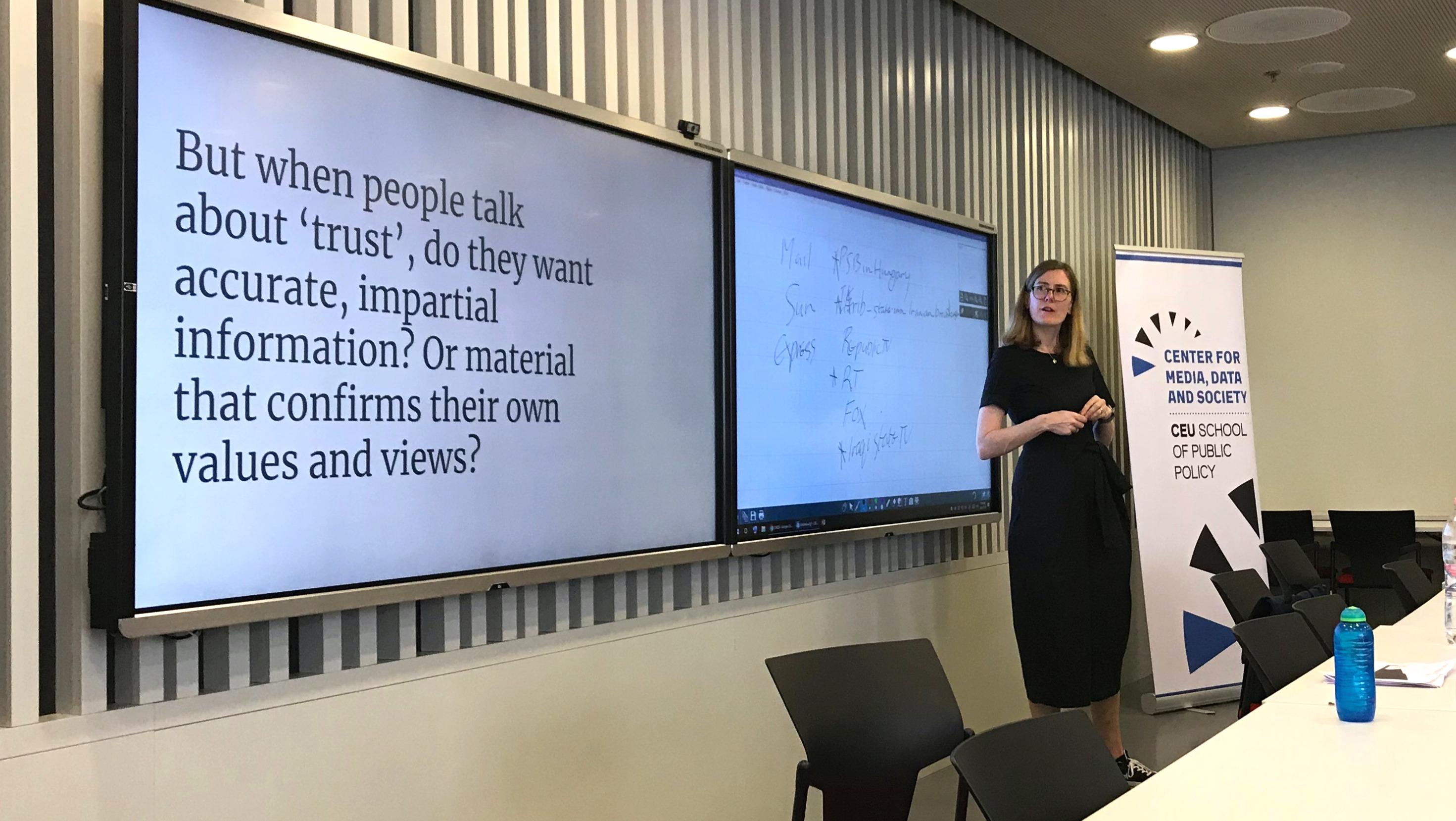 This loss of trust is often driven by the belief that “mainstream media is biased”. Although far from being the only reason behind the loss of trust in traditional media, social media also spreads distrust, misinformation is spreading, fact-checking is often impossible. Ros Taylor listed many other reasons as well:

Reflecting on Emile Durkheim’s theory, she talked about anomie in society: behavioral standards are often eroded, either because people don’t know them or because some deliberately want to push the boundaries as it gets attention for them.

Ros Taylor also asked who should take responsibility to tackle misinformation, but, according to her, the answer lies within another question:

“who do you trust more than media?” 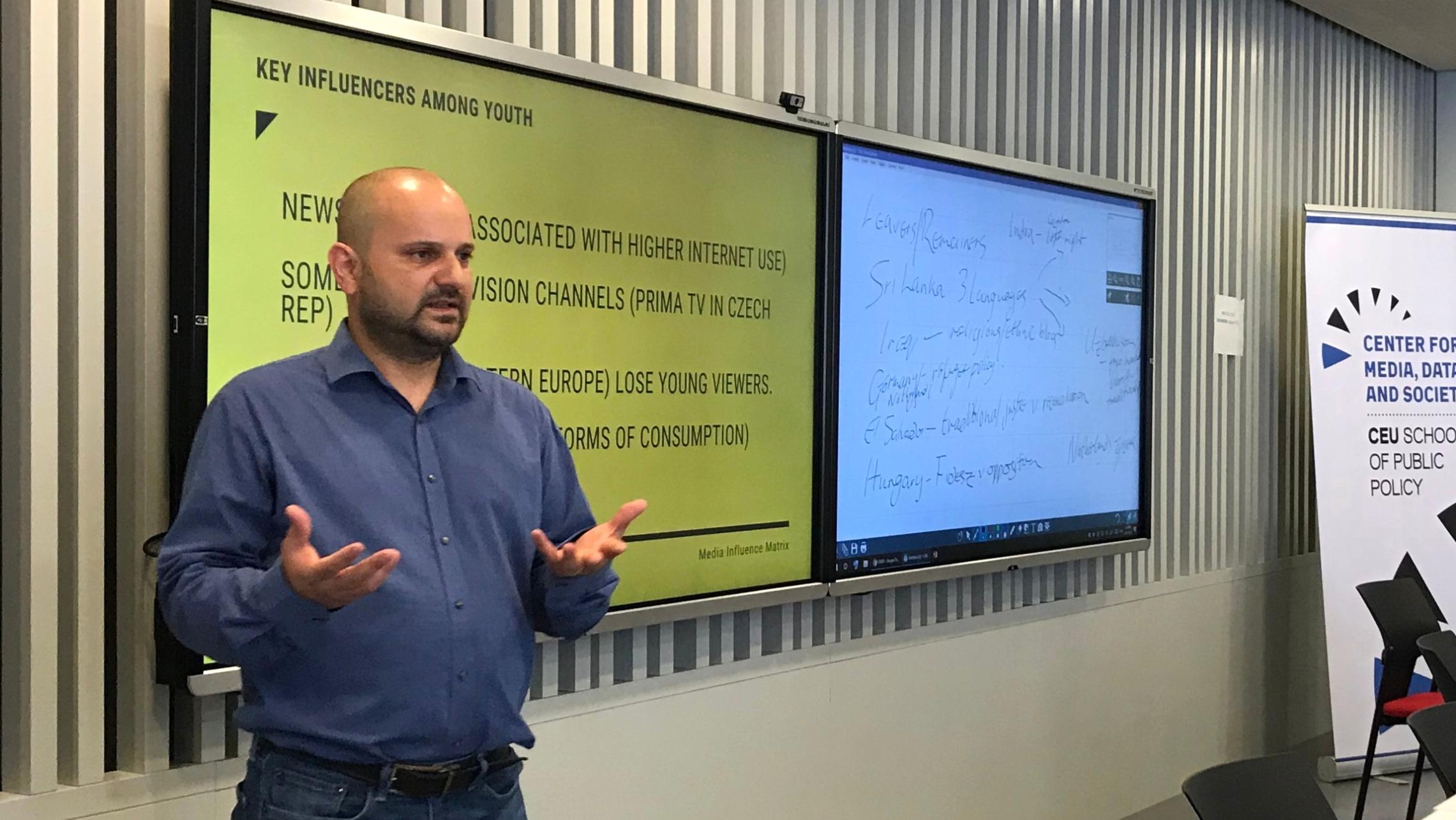 Marius Dragomir, referring to CMDS’ various research projects, talked about various types of trust and the fact that the level of trust is not necessarily consistent with consumption patterns, as in many countries huge TV channels dominate news consumption. Often there are distorted views of how media work, which is a challenge also for subscription models, for example when people think “somebody else is already paying for my news”. 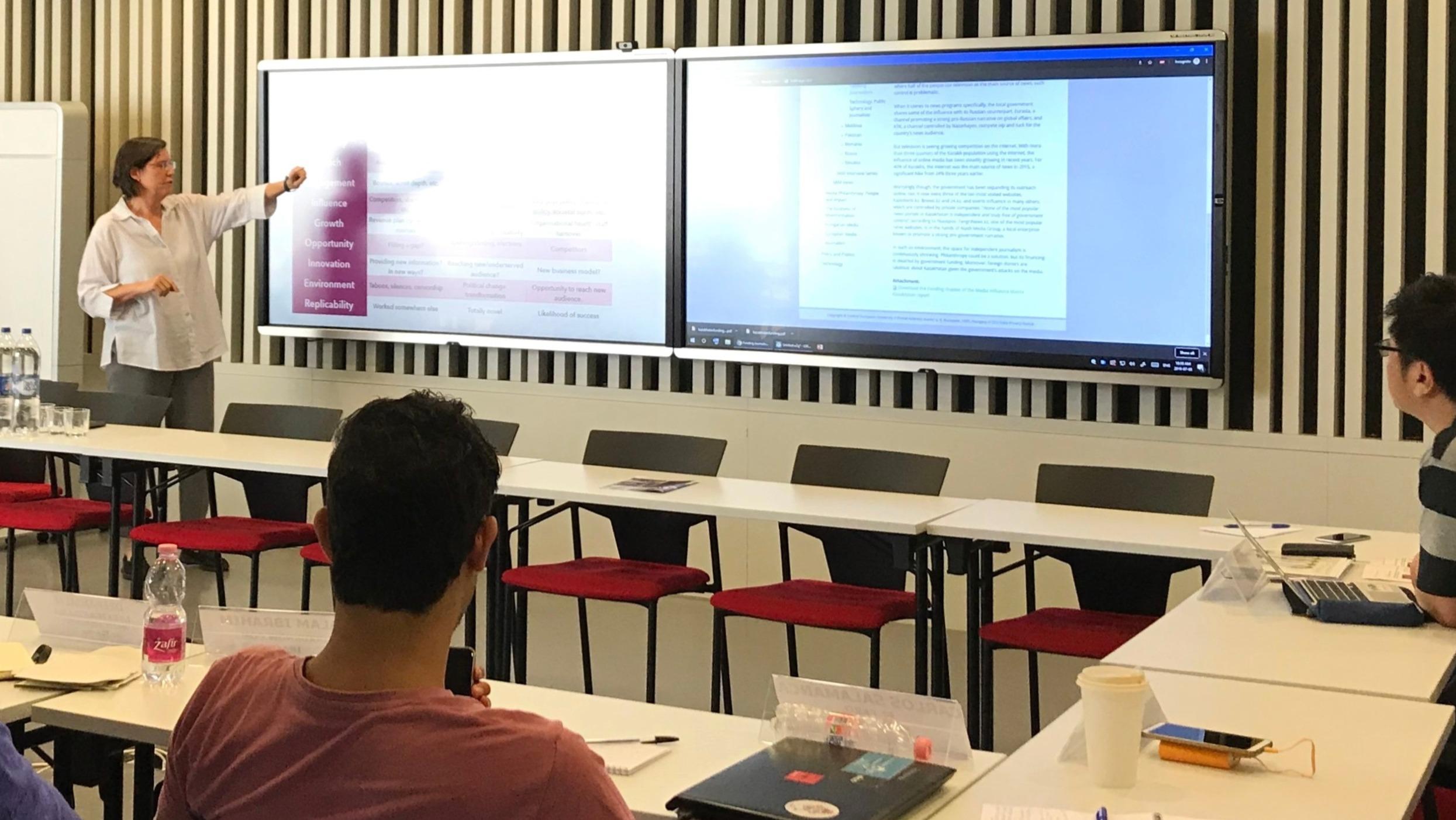 At the same time, “audiences are overwhelmed with information”, Sue Valentine and Daniela White said. So, journalists have to work much harder: different ways are needed to present information, so that people can absorb and understand it. To deal with the phenomenon that “facts don’t matter” and whoever shocks the most gets the most attention, “journalists should look outside the newsroom, there are larger issues than reach, rating, revenue”. 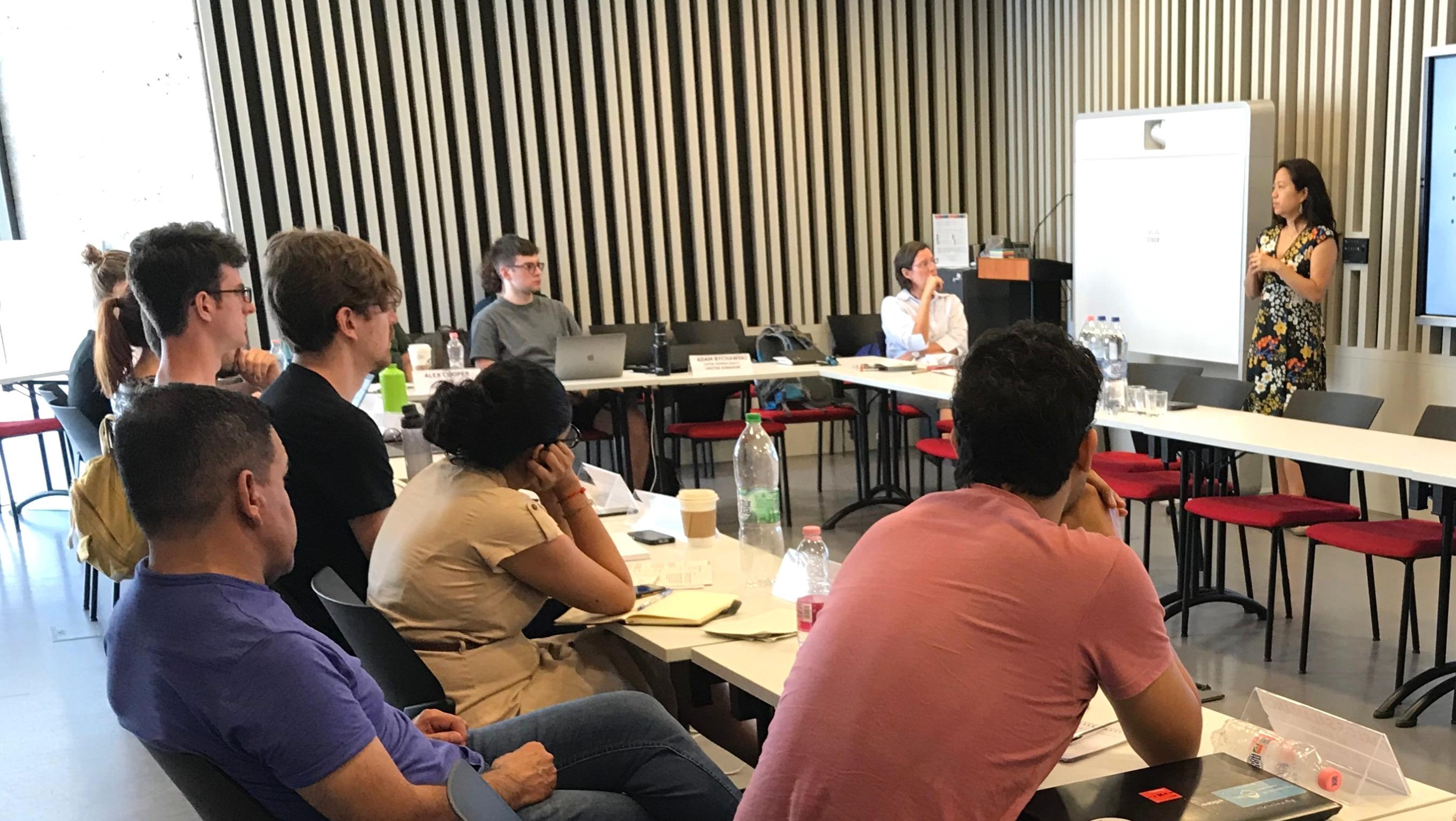 Still, there are many challenges associated with impact and engagement. The first one is, according to Lindsay Green-Barber, the lack of standards in defining what engagement is. “Journalism is the only profession where getting someone fired or into prison is a measure of success”, she said, but she also came up with general definitions to impact and engagement as well:

To be clear about that is, of course, only the first step. It should be decided whose job it is to pursue engagement operations, and after deciding, a plan should be crafted with

According to Lindsay Green-Barber, only after these steps should outlets think about the tools. 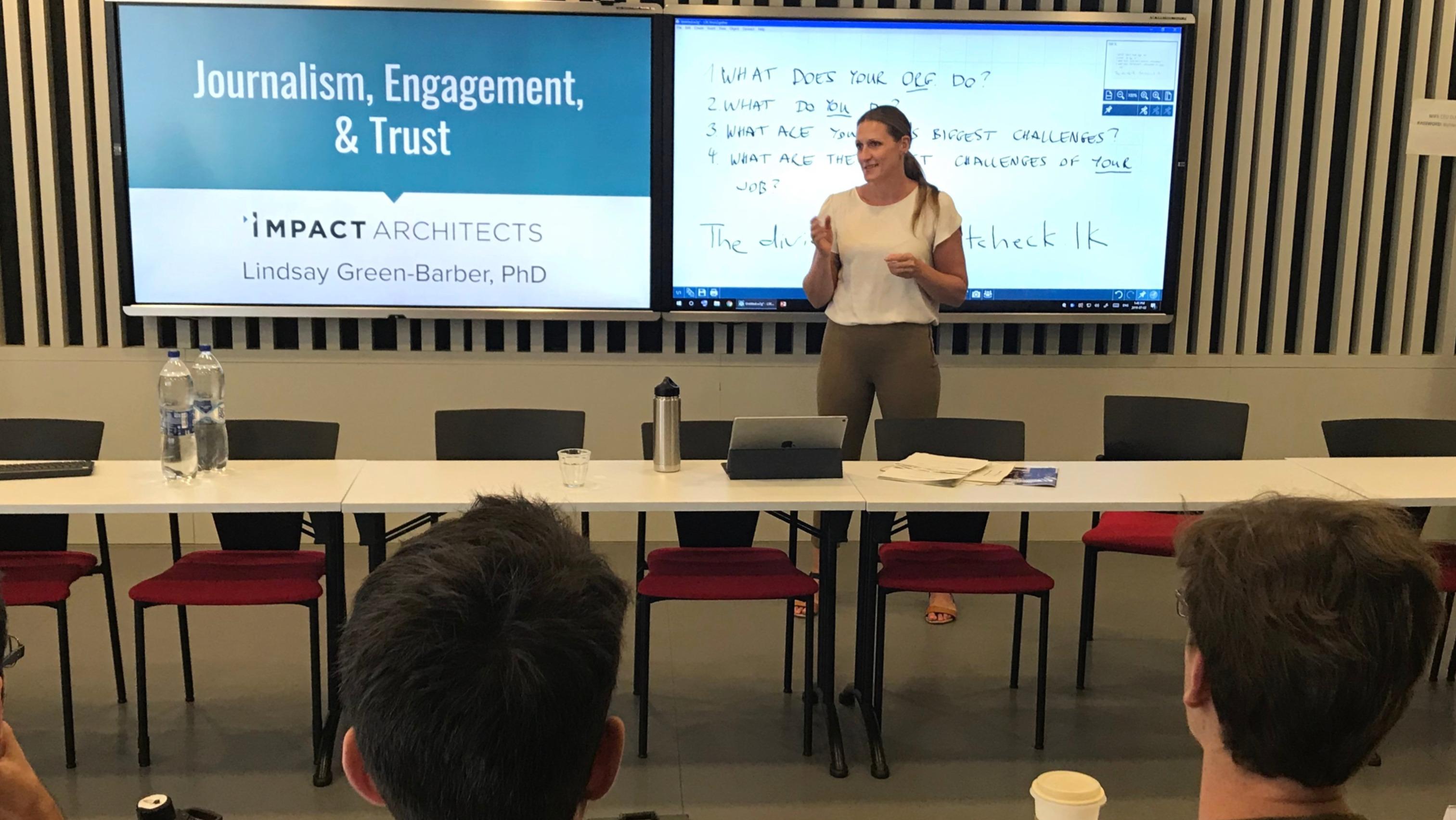 But which methods are successful? Ros Taylor warned the audience of what hasn’t worked so far in regaining trust: deliberately exposing people to alternative views; crowdsourced or elite trust ratings or fact-checking if not done carefully.

However, Marius Dragomir listed some ways of effectively engaging audiences:

According to Lindsay Green-Barber, impact can and should be measured, for example through quantitative, statistical analysis; case studies; network analysis; content analysis or surveys. She also emphasized that to be successful, outlets have to be clear about why they want to engage their audience. She encouraged participants not to be afraid of trying new things. 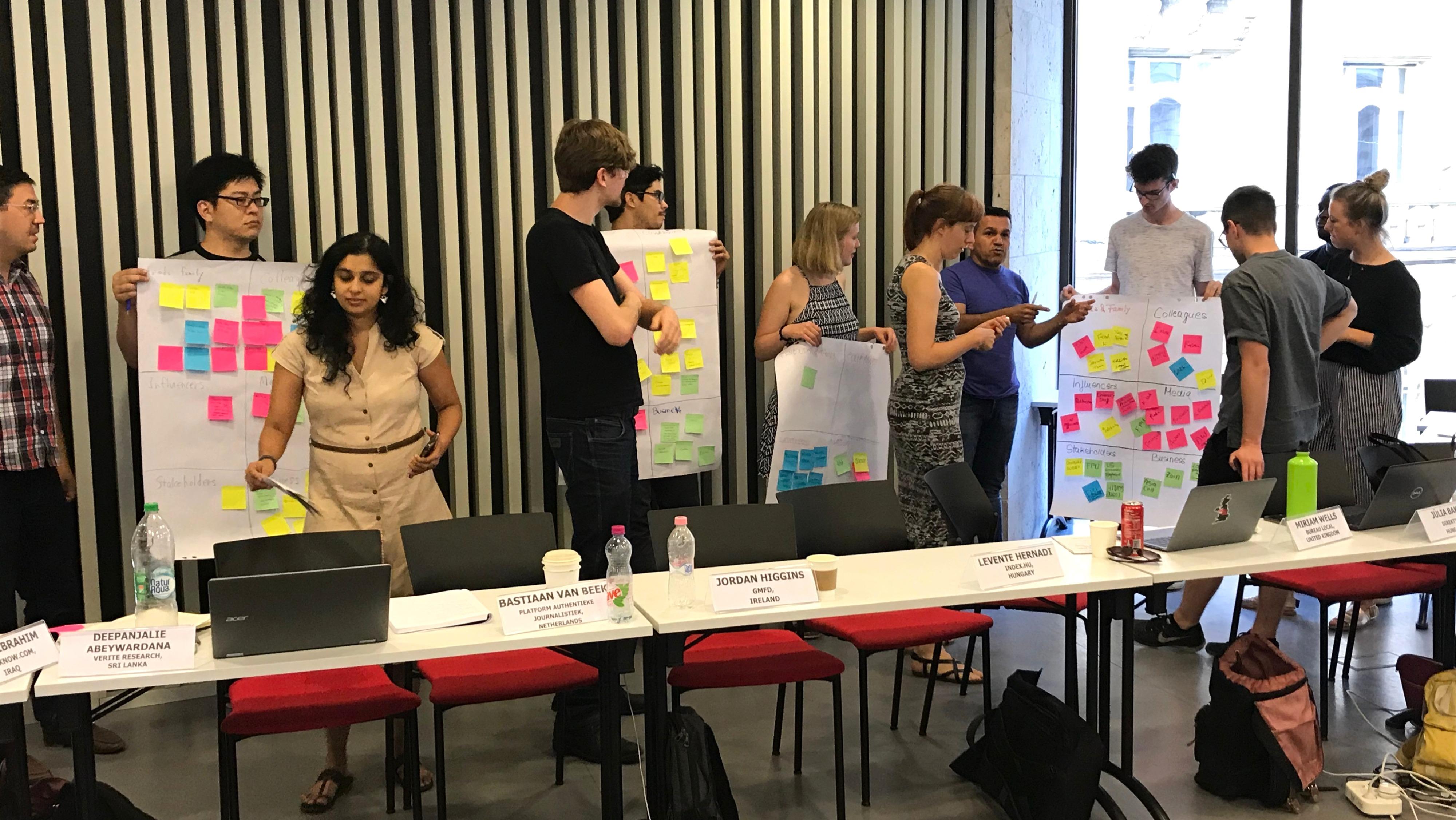 The reason why new models are needed is that traditional models of funding are not working for local, smaller, independent media outlets. Nevertheless, engaging audiences can increase the income, as they will be more willing to pay for content. But to be able to achieve this, outlets need to find and build their community. Some new methods were presented by Davor Marko, who introduced four models of online fundraising based on direct engagement: donation, membership, crowdfunding and subscription. 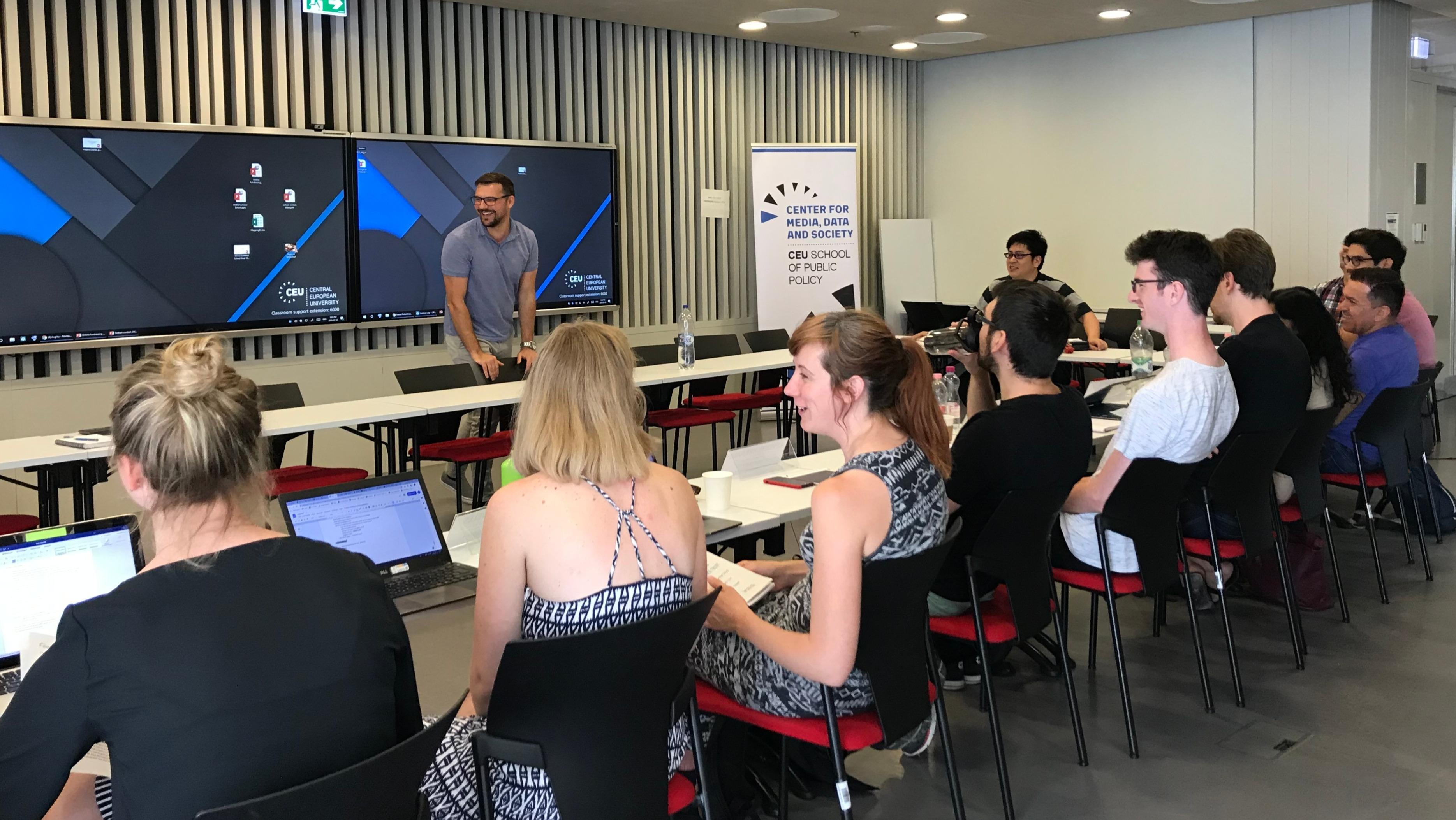 First of all, outlets need to ensure that the money they receive from their audience is recurring. Therefore, donations are not the most effective, but they can still be useful. One aspect is key to successfully encourage the audience to donate to the outlet: its mission or brand needs to be recognizable.

Membership is an upgraded form of donations; the biggest difference is the length of commitment. The community doesn’t need to be big, but loyal and engaged. Different layers of support can be offered, which also provides the audience with a feeling of belonging. To fully ensure this, they also need to receive something extra.

Crowdfunding can also be effective, but only to fund specific campaigns, so, it works best if it is limited to a certain amount of time, and the amount of money the outlet wants to raise is specified.

The subscription model is usually the most sustainable one. However, it is suitable mostly for those big publishers, who offer premium content. There are several options of introducing paywall: some outlets choose softwall, which means that they give free access to certain amount of articles per month, while others choose hardwall, so, readers should pay for everything they want to access.

“community building is a two-way process, it has a supply and a demand side”: 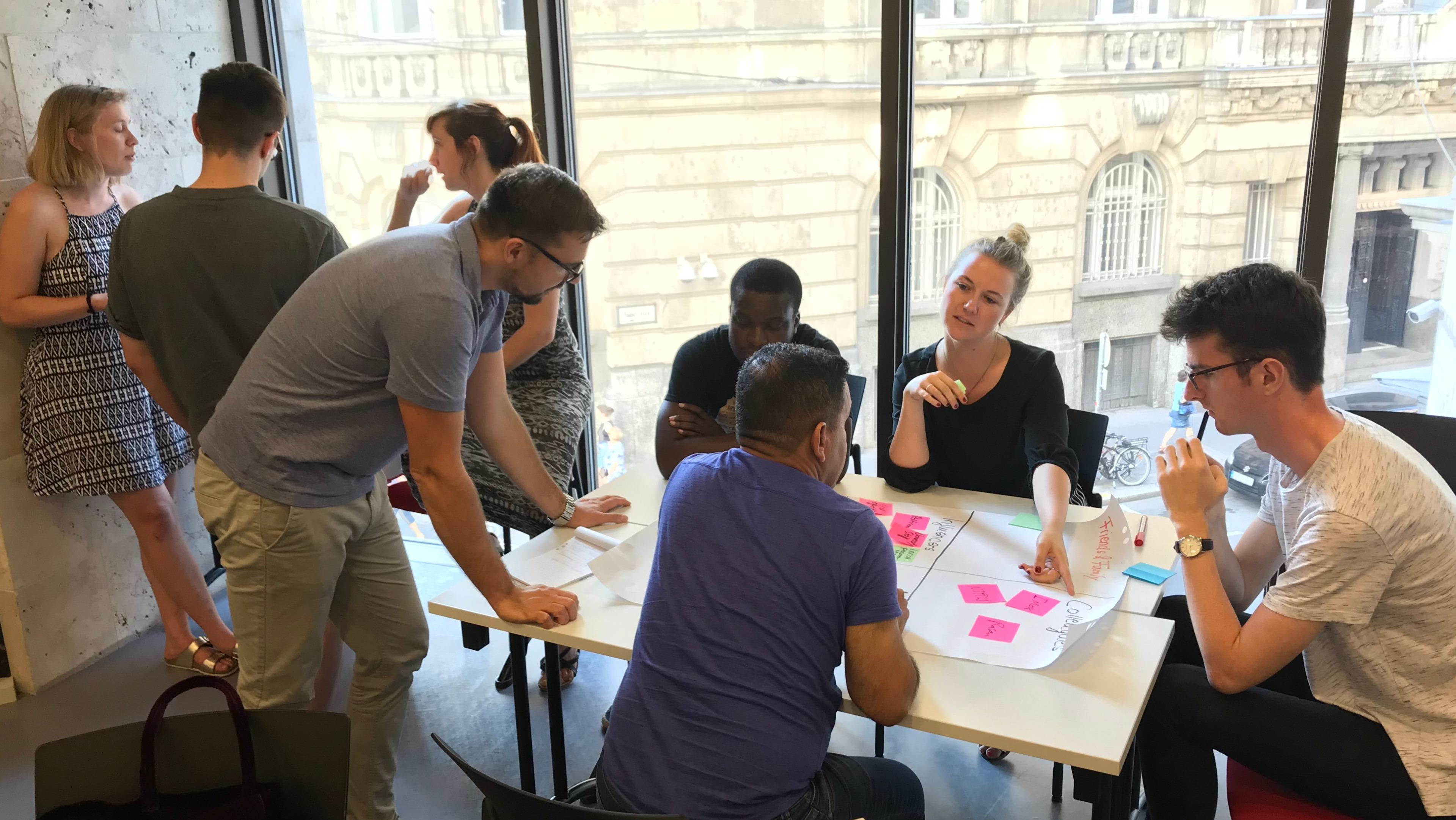 Feedback from participants after the course was very positive. Ramil Islamov, Head Editor of Pravda Vostoka in Uzbekistan “received an excellent opportunity to (…) meet leading media experts and attend the training. (…) Providing professional support to journalists, especially young ones, is crucial, because they are the ones who will lay basis for development of democratic societies and who will promote protection of fundamental freedoms and human rights”, UNESCO Office in Tashkent that funded his training wrote after the summer school.

“We have received many tools, and it is just a matter of sitting down, writing the ideas, building the strategy and implementing it. And hopefully we’ll see the results as well”, course participant Carlos Salamanca, Community Engagement Manager at El Faro in El Salvador added.

“What I hope will happen is that when they leave Budapest, when they leave this workshop and go back home, they will use in their newsrooms at least some of the techniques and lessons they learnt in this room”, Marius Dragomir concluded.