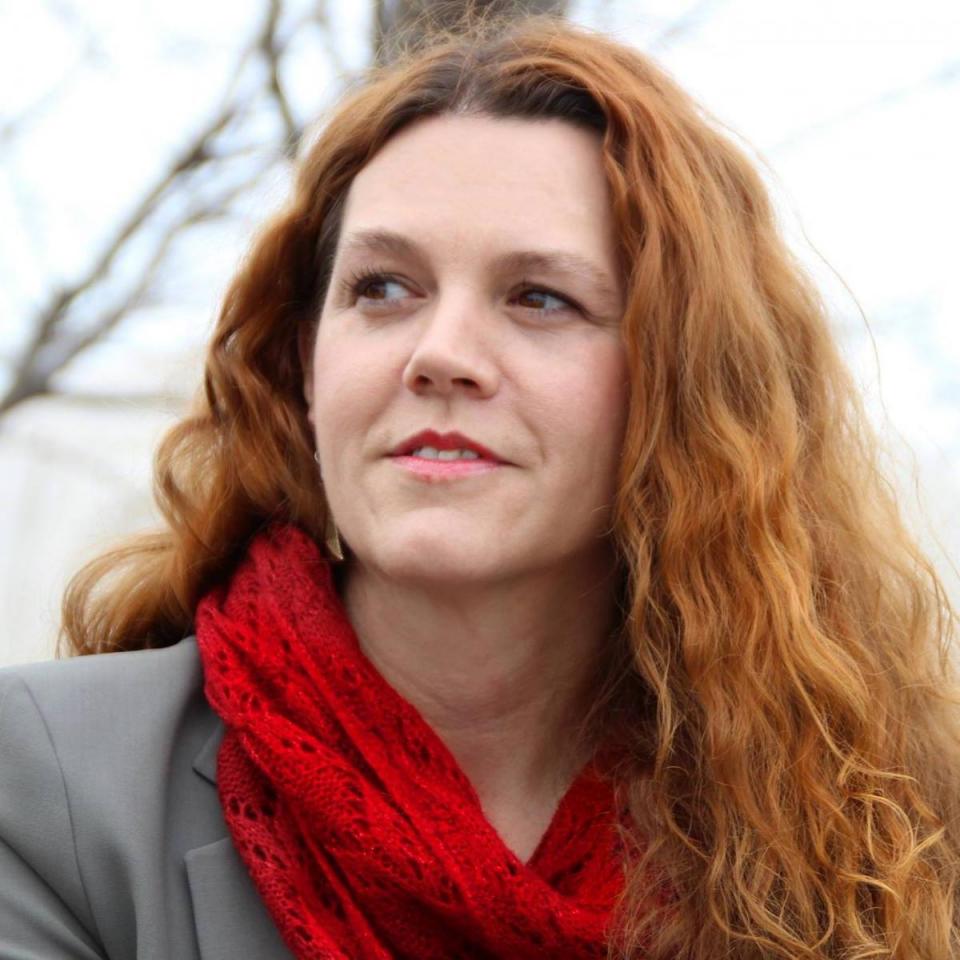 Silvia is also a journalist. From 2013 to 2017 she was the US Correspondent for Radio France Internationale (RFI) – Spanish Service –where she covered the latest US elections. She recently moved to Paris where she will continue to report for RFI on media freedom issues.

From 2009 to 2013, she worked at UNESCO managing projects related to the promotion of freedom of expression and free, independent and pluralistic media. While at UNESCO, she participated in the development of the UN Plan of Action on The Safety of Journalists and the Issue of Impunity and its implementation strategy. This work was the basis for her PhD dissertation entitled The Promotion of the Safety of Journalists: the Role of the United Nations from 1945 to 2014. After obtaining her PhD in 2016, she has continued to write about journalist safety and is the author of a chapter that will be included in the soon to be released Assault on Journalism, edited by Professor Ulla Carlsson, University of Gothenburg.

In a career that has spanned more than 15 years, Silvia has been the director of media development projects, mostly in Latin America; has worked as a freelance journalist in Spain, Mexico and the Balkans; has been a guest lecturer for various postgraduate courses in Spain and has recently designed an online course for journalists on How to report on the Sustainable Development Goals (SDGs). Silvia is also the editor of Women in the Communication World: Voices and Insights from Women (Icaria Editorial, 2007) and has contributed to nearly a dozen publications.