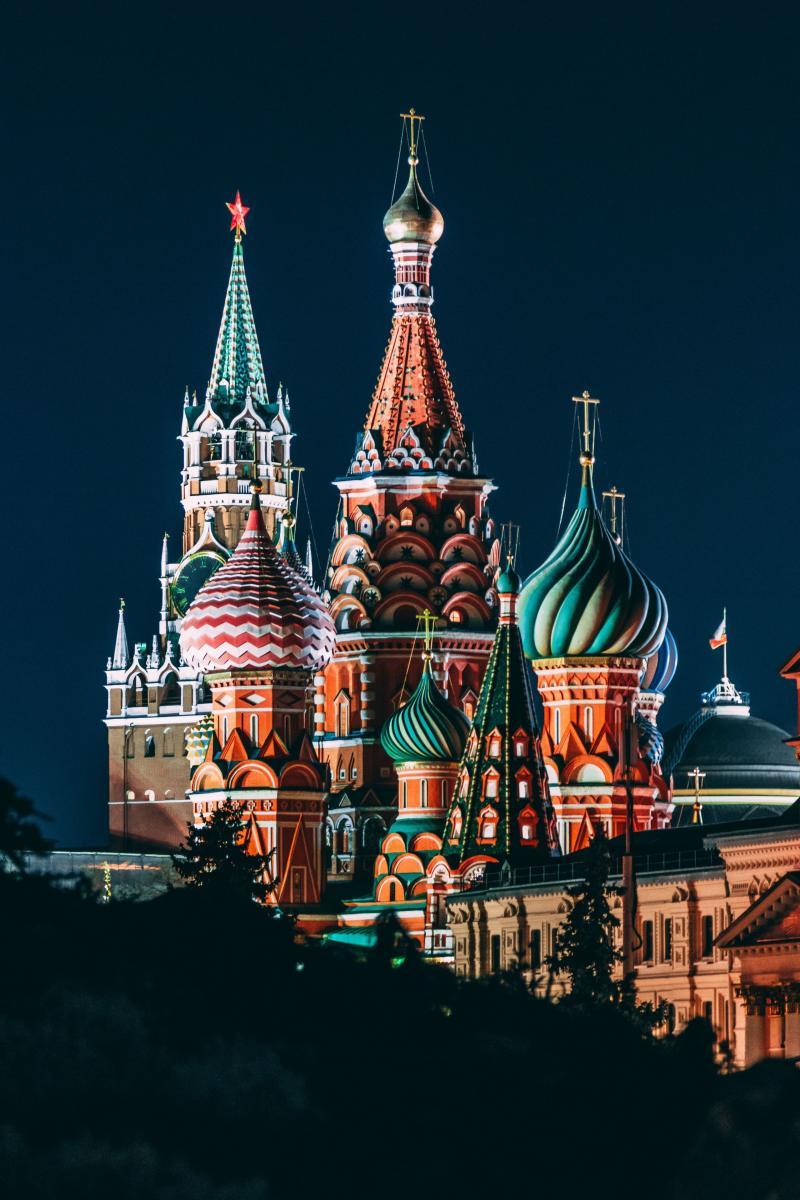 Freedom of speech and press is a relatively new phenomenon in Russia, guaranteed by the Constitution adopted in 1993. According to the document, censorship is expressly prohibited and freedom of speech, thought and mass communications is warranted. Freedom of expression and the right to information can only be restricted by a federal act and only if such a measure is needed to protect fundamental principles of the constitutional system, morality, health, the rights and lawful interests of other people, for ensuring defense of the country and security of the State.

As a member of many international organizations Russia formally recognizes the supremacy of international law, but its officials and Members of Parliament have repeatedly tried to reconsider their obligations. Thus far, they have not succeeded.

The Government, Politics and Regulation section is available here, and the rest of the report is coming soon. Read the Country Factsheet here.