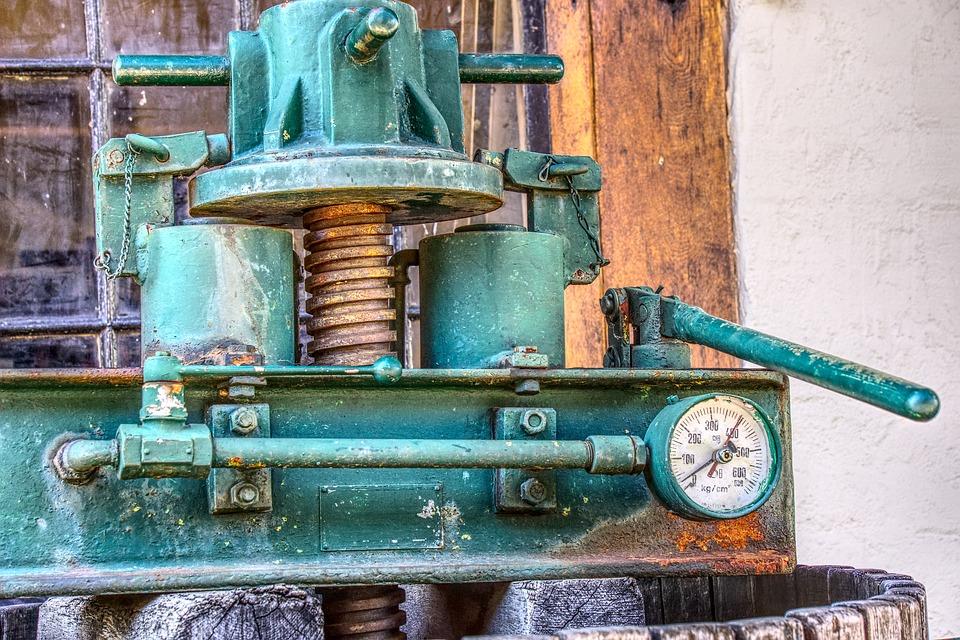 In 2017, CMDS launched the Media Influence Matrix Project to investigate the profound influence that rapid shifts in policy, sources of funding and technology companies in the public sphere are having on journalism today. The Romanian report of the Matrix was published in 2019 and the podcast that accompanies it summarizes the findings of the three reports discussing funding, governance and media technology in the country. This four-part series takes the opportunity to bring forward the voices of experts who reflect on issues such as minority media, project journalism, labor struggles , media governance, and technology. Finally, innovation in the media is reserved a special episode that concludes the series.

Original music for this episode was composed and performed by András Gaat.

The first episode of the Romanian Media Matrix Podcast series will focus on funding. First, a short overview of how the Romanian media is funded will introduce the topic, and then two case studies will explore unusual funding cases and how they underline the most vulnerable actors in the media system. The case of the Hungarian language media in Romania will show us how state money, when coming from two states with a seemingly conflicting history leads to a subservient, controlled media. And then, we’ll stay in the area of small media serving small publics, but we’ll look at independent journalistic projects jumping through financial loops to keep that independence. My guest for this episode are Zoltán Sipos, journalist at Átlatszó Erdély, Cluj-Napoca and Ioana Avădani, president of the Center for Independent Journalism, Bucharest.

In the second episode of the Romanian Media Matrix podcast series, we will take a brief look at the legislation, regulation and policy that govern Romanian journalism and we will stop to discuss how labor legislation has major consequences for media practitioners. My guests are Raluca Petre, associate professor of journalism at the University of Ovidius’ Department of Letters and Cristi Godinac, the president of MediaSind, the biggest union in the media sector in Romania.

E3 The Use of Technology

In Romania, indicators such as the high speed of the internet and the low price of mobile packages make Romanians look like lucky people. However, the story, as always, is much more complicated than that. Access to technology is not equal and its use varies according to class, gender, ethnicity and location. In this third episode of the Romanian Media Matrix Podcast, I asked Bogdan Manolea, executive director for the Association for Technology and Internet and Georgiana Linca or Aldessa, a local facilitator working for the E-Romnja association to discuss how Romanians use the media technology available to them.

In this last episode of the Romanian Media Matrix series, I collected three initiatives or efforts that try new ways of doing things. From new funding models, forms of association or community involvement, these examples of innovation show courage and temerity. Ștefan Mako from Inclusiv will tell us about a journalistic project that managed to get a community of members to support them not just financially, but also with their expertise and their feedback; Cristina Guseth from Freedom House Romania talk about Press Hub, a network of independent local media outlets trying to bypass local pressure in order to survive financially, and Liana Ganea from Active Watch will tell us about Radio Civic, the first rural community radios in Romania.

Check out these three articles if you need companions to your listening session: https://en.ejo.ch/author/dumitrita-holdis.