Media consumption in Romania shows similarities with European trends, but differs in a few important aspects. Television is by far the most used medium for media content consumption. Radio and the written press are the least used media in Romania: less than a quarter of Romanians listen to radio daily and only 6% of them read a newspaper. Social media is becoming increasingly influential as a source of information, with more than two-thirds of Romanians getting their news from social media platforms, especially from Facebook.

The speed of the internet often reaches high levels and data and mobile packages are affordable for many. Nevertheless, the digital divide in the country remains wide to the disadvantage of the elderly, the Roma, women and other vulnerable groups living in rural areas.

In terms of legislation, Romania boasts a media law framework that is compatible with EU legislation and that, in theory, should help create an enabling environment for independent journalism. However, implementation of the law is lacking and policies that regulate practice do not always function. Journalists routinely complain about problems related to access to public information and job conditions.

Media regulation is almost exclusively shaped by state bodies such as parliamentary committees, state-administered regulators and, occasionally, MPs who usually have little to no expertise in the field. The recently created data regulator is also led by people selected on political merits rather than competence. As a result, the data watchdog began to attack journalists instead of protecting people’s personal data.

A new generation of brash journalism outlets challenge the highly concentrated media system, but only outlets able to generate sufficient cash on their own can afford to be apolitical, and only a few major television chains and best-selling tabloids newspapers are in that position. The rest, particularly print media and outlets serving local communities, are highly vulnerable to pressures coming from all directions: politicians and political parties, government and municipalities or local businessmen. 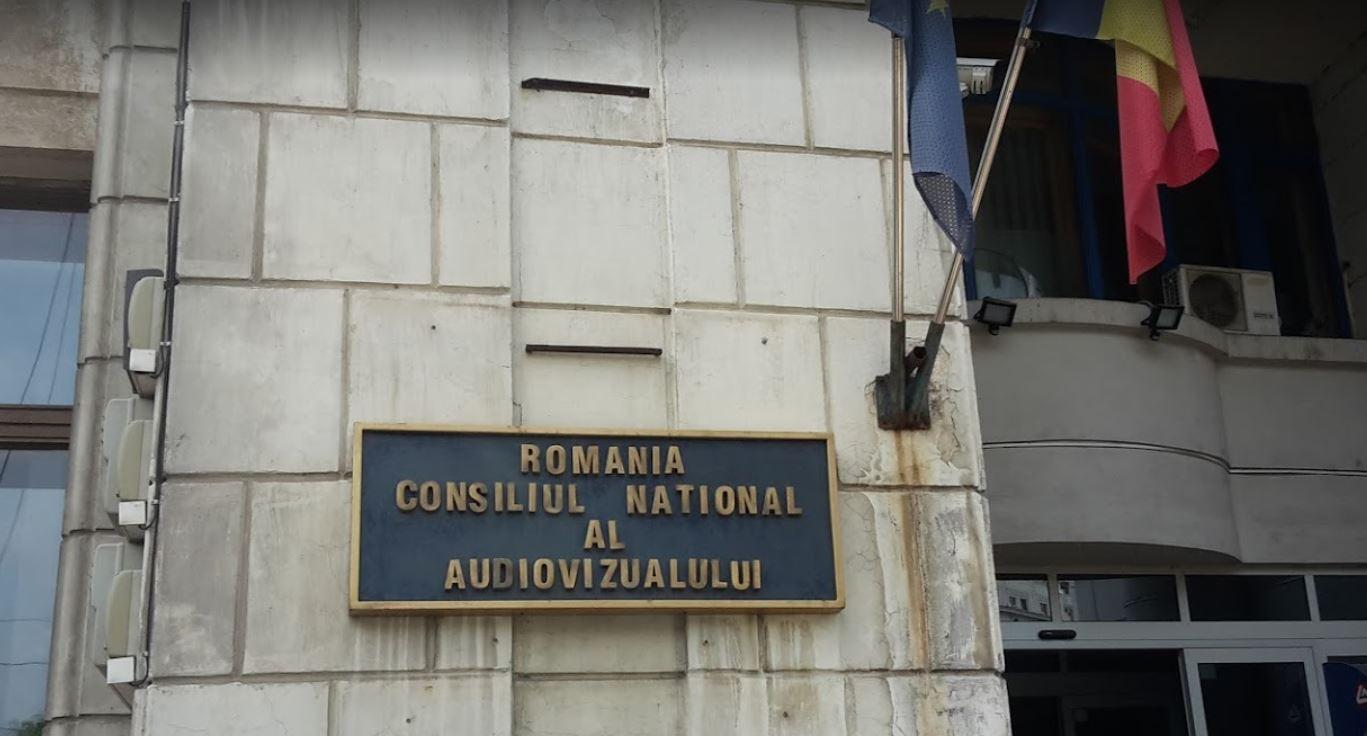 For more information on key data about Romania, take a look at the country factsheet. The executive summary is available here, and there are more detailed sections on Government, Politics and Regulation; Funding Journalism and Technology, Public Sphere and Journalism. The methodology of the report can be read here.