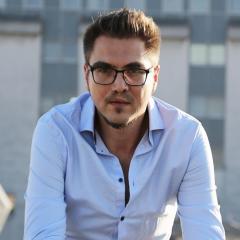 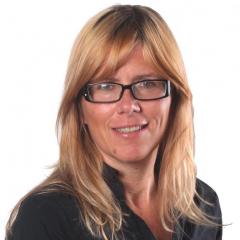 Amy Brouillette is the Senior Research and Editorial Manager of the Ranking Digital Rights (RDR) project and a fellow at the Center for Media, Data and Society. At RDR, Amy is responsible for planning and managing the research and production of the Corporate Accountability Index and Index-related communications and outreach activities. Prior to joining RDR, Amy served as director of the European Media Program at the Center for Media, Data and Society (CMDS) at Central European University in Budapest. Her work at CMDS involved developing and managing the Center’s research and projects related to media and freedom of expression in Europe. In addition to her work at CMDS, Amy has also served as a research consultant and scholar-in-residence at the Center for Global Communication Studies (CGCS), Annenberg School for Communications, University of Pennsylvania. She holds a master’s degree in journalism from the University of Colorado, Boulder. Her articles have appeared in Foreign Policy, Al Jazeera, and the Columbia Journalism Review. 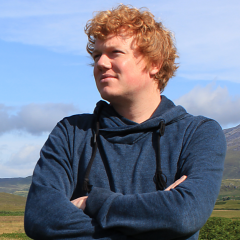 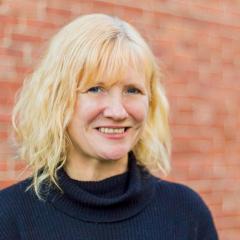 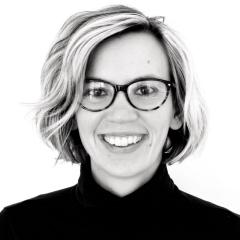 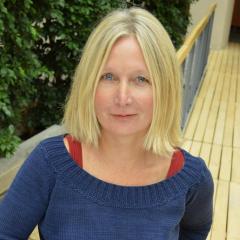 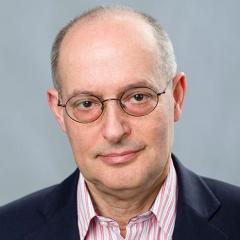 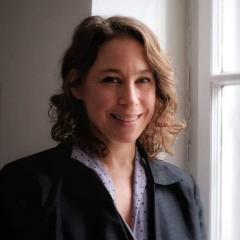 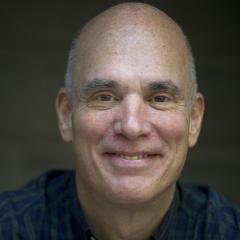 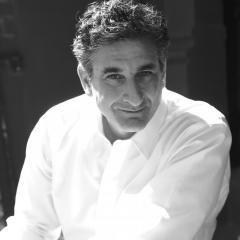 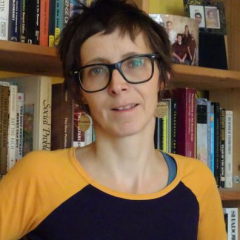 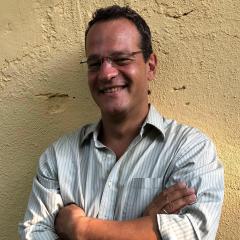 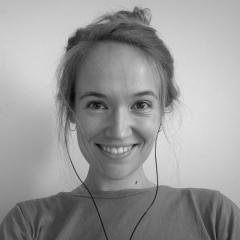