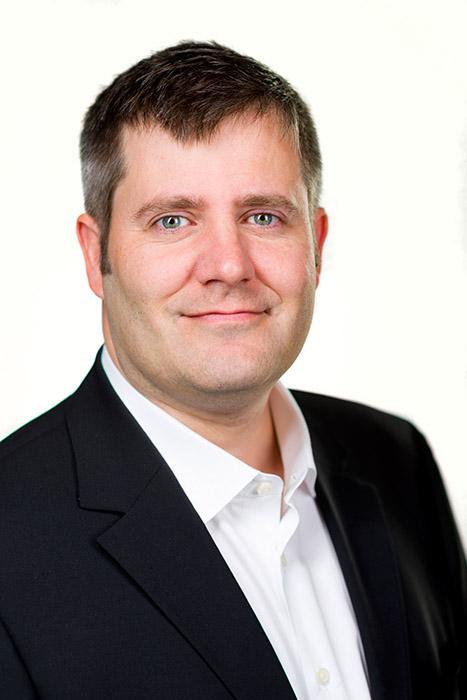 At the Oxford Internet Institute he is managing a large project on computational propaganda funded by the European Research Council.  It is a 5-year policy project with an international research team investigating how algorithms are used to manipulate public opinion. He investigates the impact of digital media on political life around the world, and he is a frequent commentator on global media and political affairs. Howard’s research has demonstrated the ways digital media is used in social control and political activism in countries around the world. His projects on bots, digital activism, global information access, and political Islam have been supported by the National Science Foundation, US Institutes of Peace, and Intel's People and Practices Group.

He has published eight books and over 100 commentary essays, conference papers, and academic articles. His articles examine the role of new information and communication technologies in politics and social development, and he has published in peer review journals such as the American Behavioral Scientist, the Annals of the American Academy of Political and Social Science, and The Journal of Communication. His book on information technology and elections in the United States is called New Media Campaigns and the Managed Citizen (New York: Cambridge University Press, 2006). It is one of the few books to ever win simultaneous “best book” prizes from the professional associations of multiple disciplines, with awards from the American Political Science Association, the American Sociological Association, and the International Communication Association. His most recent books include Democracy's Fourth Wave? Digital Media and the Arab Spring (New York, NY: Oxford University Press, 2012), Castells and the Media (London, UK: Polity, 2011) and The Digital Origins of Dictatorship and Democracy (New York, NY: Oxford University Press, 2010). He has edited Society Online: The Internet in Context (Thousand Oaks, CA: Sage, 2004, with Steve Jones), the Handbook of Internet Politics (London, UK: Routledge, 2008, with Andrew Chadwick) and State Power 2.0: Authoritarian Entrenchment and Political Engagement Worldwide (Farnham, UK: Ashgate, 2013, with Muzammil Hussain).

He has written opinion pieces for a variety of newspapers, magazines and digital outlets, and his research has been featured by a diverse range of news organizations. Howard is the author, most recently, of Pax Technica: How the Internet of Things May Set Us Free or Lock Us Up. His BA is in political science from Innis College at the University of Toronto, his MSc is in economics from the London School of Economics, and his PhD is in sociology from Northwestern University. His website is philhoward.org, and he tweets from @pnhoward.