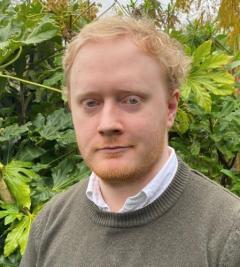 Projects with involvement of Leo Watkins