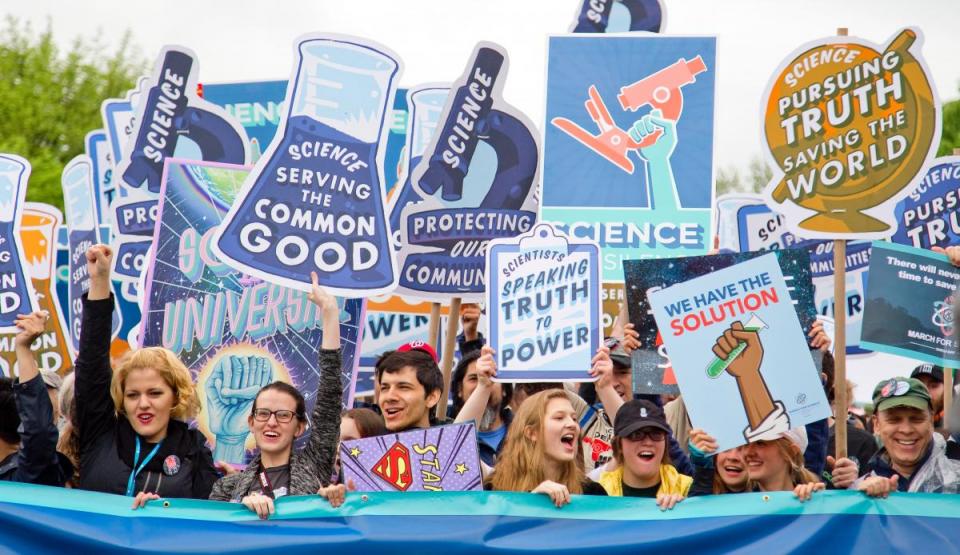 Through a series of workshops and discussions we aim to give the CEU community the skills and tools needed to engage in debates in the public sphere in innovative, unconventional or ‘non-academic’ ways. Taken together, the events will foster a university-wide conversation about the role of academics and academic knowledge in public debates. Each session is devoted to a different mode of dissemination including comics, podcasts, popular writing, op-eds, social media, visualisation of data, policy briefs and audio documentaries.

How can I write about my research for non-academic audiences? How can I make my academic writing clearer and easier to understand? How can I pitch ideas to print and broadcast media outlets?

Peter Geoghegan graduated with a PhD from Edinburgh University in 2008. Now he is a successful writer, journalist, broadcaster and lecturer. His latest book, The People’s Referendum: Why Scotland Will Never Be the Same Again, was published in January 2015 by Luath Press, and was nominated for the Saltire Society First Book Prize. He is a co-founder and director of The Ferret, an investigative platform launched in 2015, which was nominated for a British Journalism Prize for its work.

In this seminar, he will show academics how to write for different audiences, how to develop their narrative style and voice and how to pitch ideas to media outlets. The seminar will be run in two parts. In the first, Peter will introduce key concepts and approaches for writing with clarity. In the second, attendees will be asked to write up pitches based on their research work and academic interests.

Using Comics to Communicate Your Research

How can you turn your research into a comic? In this workshop you will learn how to break down your idea into a format that works as a comic story, turning your thoughts into scenes and moments and thinking through how they might appear on a page. Participants will then work on scripting for comics, developing the skills needed to work with an extreme economy of words and space. Finally, we’ll discuss how to go about making your comic dream a reality. A multiple-time New York Times Best-seller List and Eagle Award winning Writer, Tony Lee has worked professionally for over thirty years, including a decade in trade journalism and media marketing/creation for radio. Since returning to comics in 2003 he has written for Marvel Comics, DC Comics, Dynamite Entertainment, Titan Publishing, Markosia, 2000ad and IDW Publishing amongst others, writing a variety of creator owned titles and licenses that include X-Men, Spider Man, Star Trek, Battlestar Galactica, Doctor Who, Superboy, Starship Troopers, Wallace & Gromit and Shrek.

Session 1: With the popularity of podcasting, many educators are wondering how to create audio content for classroom assignments. In this 2-hour hands on workshop, participants will learn how to plan and execute discussion podcasts, create audio diaries, how to write for narrative, non-fiction podcasts and identify assessment options for audio assignments.

Session 2: Audio content is ideal for use as course material. In this 2-hour workshop, participants will learn how to use audio diaries for research purposes, how to edit interviews and lectures, learn about academic resources for podcasting and more.

Kim Fox is currently an associate professor of practice in the Department of Journalism and Mass Communication (JRMC) at The American University in Cairo. She primarily teaches audio production and multimedia writing. She received both her BS and her MA degrees from Ohio University in Athens, Ohio. Fox spent decades working in the U.S. radio industry in various positions at radio stations including WOUB AM/FM/TV in Athens, Ohio; WIZF in Cincinnati, Ohio; WBLK in Buffalo, New York, WAKR in Akron, Ohio and many more.

The presentations of Kim Fox's workshop are available at this link.

Scenario-building is a technique for identifying the potential alternative outcomes of trends and crises, from the future of the EU to the endgame in the Syria war. Using a template developed by Royal Dutch Shell, participants in this workshop are invited to take part in a scenario-building exercise as an introduction to a technique they may then employ in other settings.

Guest presenter Prof Rosemary Hollis used scenario-building with different interlocutors from the Middle East when she was working at the 'think tank' Chatham House as research director, and then with students at City, University of London. The principle value lies in preparing participants to plan for a range of possible futures and avoid becoming wedded to their preferred one. Professor Hollis is a British political scientist. She is a professor of Middle East Policy Studies at City University London, and she is renowned for her expertise and scholarship on the relations between the European Union, the United Kingdom and the United States with the Middle East. She was formerly the Research Director at Chatham House.

In this workshop we shall turn our academic investigations into creative writing, identifying story elements such as setting, character, voice and plot from our own research. At the end of the seminar, the participants will take home literary experiments that shall shed a new light on their everyday work.

Defne Çizakça is a writer, editor and lecturer. She is currently a Research Excellence Fellow at the Department of History at CEU, working on two fairy tale collectors from the 19th Century. She has taught at the Universities of Glasgow and Edinburgh in Scotland, and Koc in Turkey, and conducted creative writing workshops for students, researchers, dancers, prison inmates and mental health patients.

How to turn your academic research into a bestseller (Jaap Scholten, author & CEU alumnus)

In this workshop author Jaap Scholten will discuss how he turned his research at CEU into a book for a general audience. He will speak about the differences between academic writing and literary non-fiction, sharing with the participants of the workshop what he learned about writing, storytelling and about the importance of being personal. In the second part of the workshop, participants can take part in a quest for storylines/methods to make their research accessible for a wider audience.

Jaap Scholten is a writer and 2009 CEU alumnus. He has published novels and works of non-fiction, and he turned his social anthropology MA thesis `From Ballroom to Basement, the Internal Exile of the Hungarian Aristocracy in Transylvania’ into literary non-fiction. This book, Comrade Baron, was shortlisted for best travel writing in The Netherlands, won the Libris History Prize, became a bestseller (with over 40.000 copies sold) and was translated into several languages. Its currently CEU Press’ bestselling title.

The project is coordinated by the Center for Media, Data and Society (CMDS) with partners across the university including the Department of International Relations, the Communications Office, the Visual Studies Platform, Digital Humanities and the Centre for Academic Writing (CAW). If you are interested in the workshop series, please get in touch with Ian Cook at CookI@spp.ceu.edu